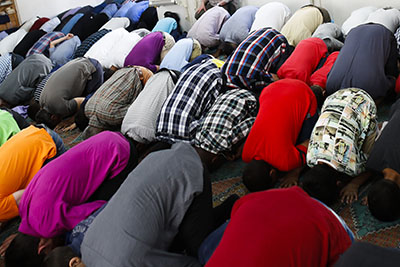 by WorldTribune Staff, January 13, 2022 Jean is a pretty popular name for a newborn boy in Brussels, the capital of Belgium. Last year, according to data published by the Belgian statistical office Statbel, 6,089 new Jeans were registered in the city. But it is not the most popular. That distinction goes to — Mohamed. […]