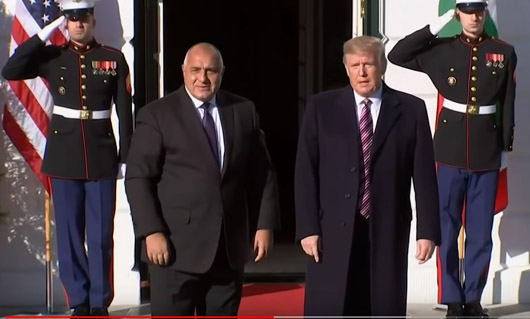 Special to WorldTribune.com The world must condemn Iran’s practice of paying the families of terrorists who attack Israel, Prime Minister Benjamin Netanyahu said on Feb. 25. “Yesterday Iran announced that it will finance the families of the terrorists and murderers,” Netanyahu said before meeting with visiting Bulgarian Prime Minister Boyko Borissov. “This is something that […]