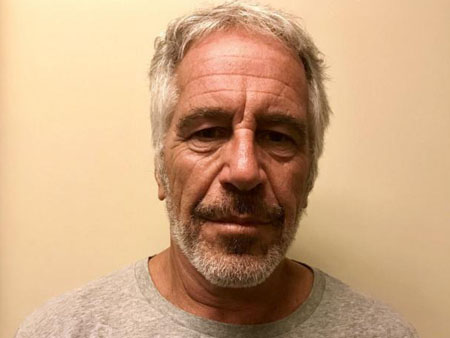 by WorldTribune Staff, August 14, 2019 From 1990-2018, Jeffrey Epstein donated $147,426 to Democratic candidates. In the same time period, he donated $18,250 to Republicans. Epstein last donated to a GOP candidate in 2000. He never contributed to the 2016 Trump presidential campaign, according to the Center for Responsive Politics. “Judging from the media focus, […]

Special to WorldTribune.com By Donald Kirk, East-Asia-Intel.com A dazzling array of manipulators and operators, swindlers and do-gooders and odd-balls parade across the stage of the Asian drama, some long enough for star billing, others relegated to bit roles, maybe 15 minutes or less of fame, before fading into obscurity. Get to know them a little, […]