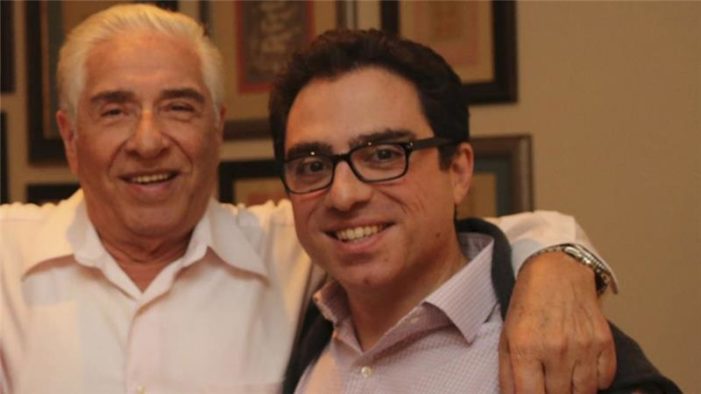 by WorldTribune Staff, October 19, 2016 An Iranian-American businessman and his elderly father each received 10-year prison sentences from Iran for “spying and cooperating” with the United States. Siamak Namazi and his father, Baquer Namazi, were sentenced by an Iranian court, Iranian media reported on Oct. 18. The Islamic Revolutionary Guard Corps (IRGC) detained Siamak […]

Special to WorldTribune.com Authorities in Iran have arrested the father of an American citizen was has been detained in Teheran since October. Baquer Namazi, the elderly father of Siamak Namazi, was arrested this week, the man’s family said on social media on Feb. 24. Siamak Namazi, a dual U.S.-Iranian citizen, was detained by Iran’s Islamic […]