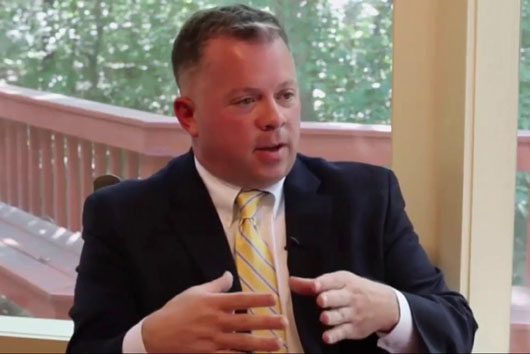 by WorldTribune Staff, September 14, 2018 Richard Higgins, a National Security Council official who in 2017 publicly exposed “a clandestine, unelected cabal” that was “willfully thwarting the Trump presidency” – and was fired for it – says he was warning about the very phenomenon revealed by last week’s release of Bob Woodward’s book and the […]