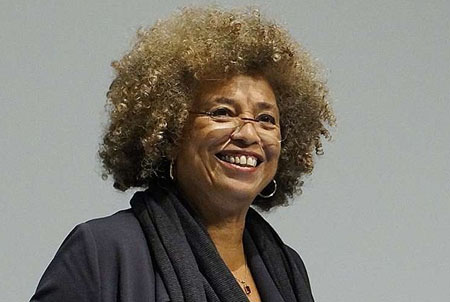 by WorldTribune Staff, August 27, 2020 The mayhem unleashed on America’s cities by Black Lives Matter, Antifa and other anarchists is laying the groundwork for a larger “revolution” to bring about “radical change” to the capitalist system, Marxist activist Angela Davis said. “Sometimes we assume the most important work is the dramatic work — the […] 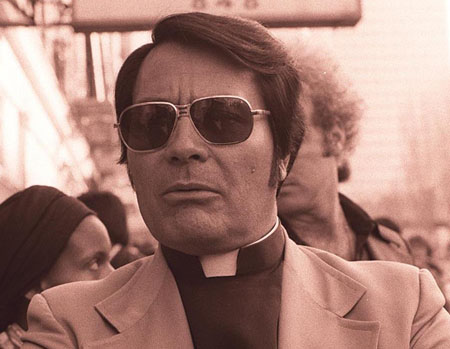