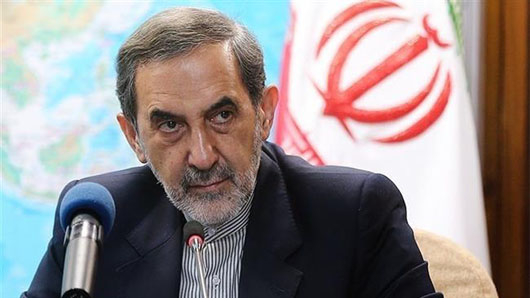 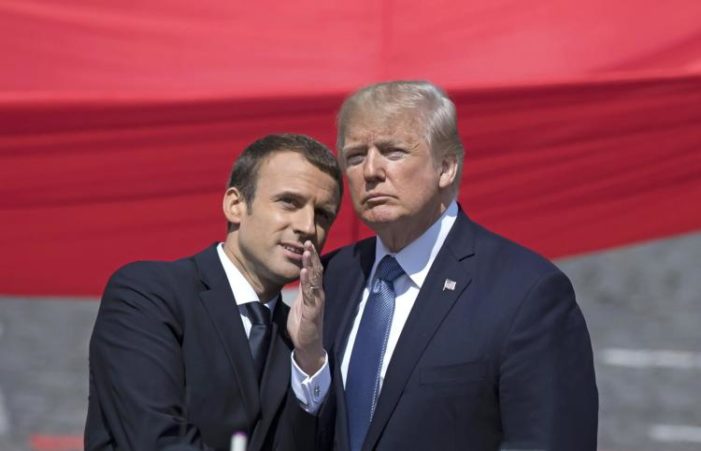 by WorldTribune Staff, December 18, 2017 French President Emmanuel Macron should get off of U.S. President Donald Trump’s lap and stop raising the possibility of new sanctions on Iran over the Islamic Republic’s ballistic missile program, an Iranian official said. “To sustain its international credibility, France should not blindly follow the Americans … The French […] 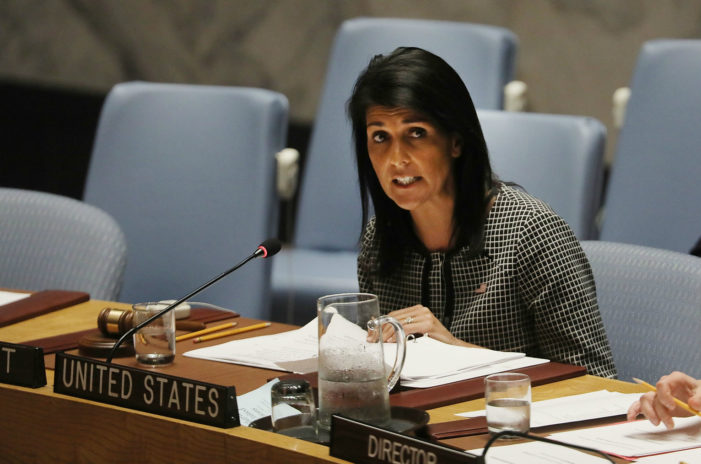