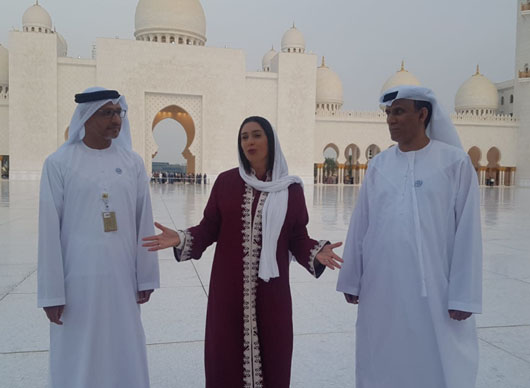 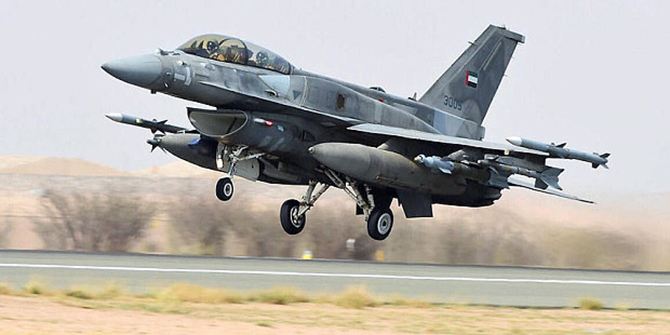 by WorldTribune Staff, August 24, 2016 The U.S. continues to base some 5,000 military personnel in the UAE despite that country’s drifting away from the U.S. in the wake of last summer’s nuclear deal with Iran, a Congressional Research Service report said. UAE’s regional policy “is becoming increasingly assertive, in some cases not necessarily acting […]