Special to WorldTribune.com The U.S. Congress is proposing emergency funding for Egypt and other Middle East nations in the “multiple billions” of dollars. Sen. Lindsey Graham, part of a congressional delegation that recently visited Egypt, Saudi Arabia, Turkey and Israel, said he was “stunned at how things have deteriorated,” notably in Egypt’s Sinai Peninsula bordering […]

Special to WorldTribune.com Egyptian President Abdul Fatah Sisi plans to overhaul the nation’s police and security forces. Under a plan drafted by Sisi, uneducated conscripts will be replaced by applicants to the new “police assistant” grade who are trained in modern policing techniques, the Interior Ministry announced. Applicants for the new police assistant force must […]

Special to WorldTribune.com The West’s best course of action in Libya is to arm and support the army of Libyan Gen. Khalifa Haftar instead of military intervention, Egyptian President Abdul Fatah Sisi said. “If we provide arms and support to the national Libyan army it can do the job better than anyone else, better than […] 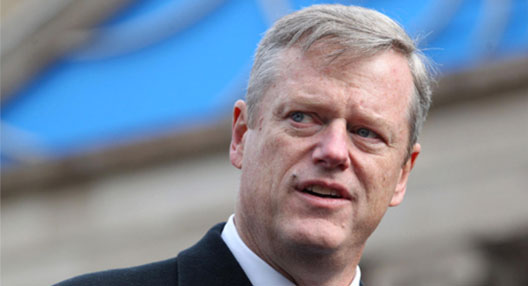 Special to WorldTribune.com A group of Egyptian lawmakers is set to introduce a bill in parliament to ban women from wearing the face-covering niqab in public. The ban, which would also apply to state institutions, is being endorsed by the Egypt Support Coalition, which claims to have 250 members in the legislature, Gulf News reported […]

Special to WorldTribune.com Chinese President Xi Jinping on Jan. 21 pledged billions of dollars in aid to Egypt as Beijing moved to boost its influence in the Middle East. “China supports Egypt’s efforts to maintain stability, develop the economy and improve livelihoods, and … play an even greater role in international and regional affairs,” Xi […]

Special to WorldTribune.com Egypt’s parliament, comprised primarily with supporters of President Abdul Fatah Sisi, convened on Jan. 10 for the first time in three years amidst severe security challenges to the nation, especially in the Sinai peninsula. The inaugural 2016 session was the first for the 596-seat parliament since Sisi overthrew Mohammed Morsi in 2013. […]

Egypt wants assurances Israel will keep Turkey away from Gaza

Special to WorldTribune.com The Egyptian government has asked Israel for clarification on talks aimed at repairing relations between Jerusalem and Turkey. Egypt is calling on Israel not to give in to Turkey’s demands on the lifting of the naval blockade on the Hamas-run Gaza Strip, senior clerks in Jerusalem told Haaretz on Jan. 7 on condition of […]