North Korea, if it chooses “to pivot” can become the “Switzerland of the East,” Dilbert cartoonist Scott Adams wrote on his blog. 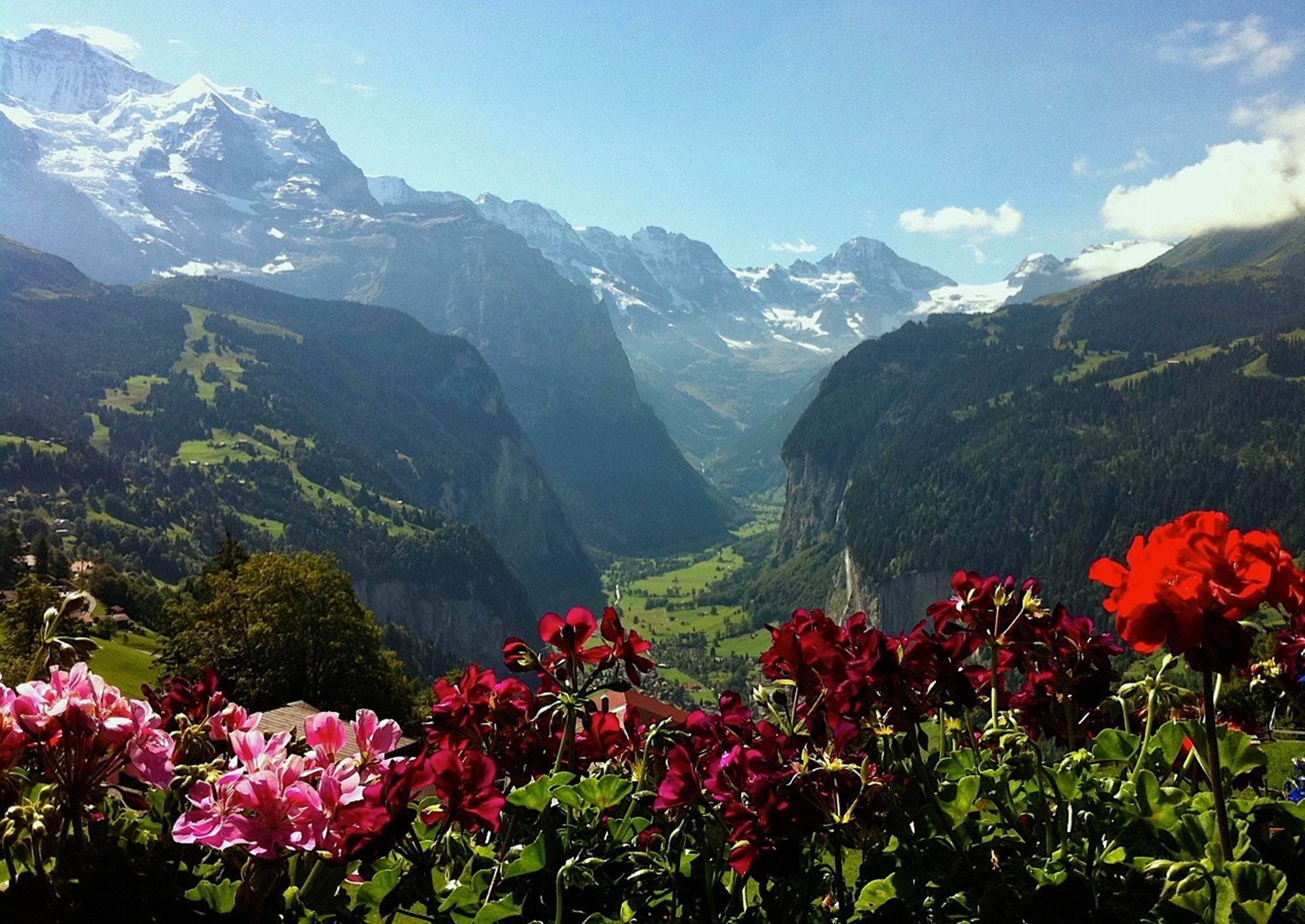 U.S. President Donald Trump “understands the mental game like no president before him,” Adams wrote. “And Kim Jong-Un appears to have a similar toolset. Never have we had such a perfect setup for peace. There is a win here for both leaders, and a win of historic proportions.”

Adams wrote that “If North Korea traded away it’s offensive nuclear capabilities in return for a UN designation declaring them a neutral country, they could have the protection of China, Russia, South Korea, and the United States. Collectively, we would become North Korea’s free military while they prosper. Under this plan, the United States would draw down its military assets in South Korea as well.”

Kim Jong-Un “went to school in Switzerland. He knows it as a country that gets just about everything right and does it without a traditional army. Is Switzerland safe from attack? Yup. Safer than just about any other country. Their famed neutrality is like a psychological army that costs nothing. No one has a reason to attack them, and everyone knows they won’t cause trouble,” Adams wrote.

“Now, who would you rather be – a European country paying for a standing army, always worried about attack – or a country that is enjoying its neutrality while skiing and enjoying hot chocolate? I would argue that the Switzerland model is more stable and more respectable than any competing model, including the United States. And that gives North Korea a winning end state. They can, if they choose to pivot, become Switzerland of the East.”

Adams said the plan “would give North Korea a BETTER outcome than the one they are currently aiming for. At the moment, their greatest realistic ambition is to survive. Becoming Switzerland of the East is better than that. Way better. So much better it can hardly be compared. One thing we know about Kim Jong-Un is that he likes sports and he likes winning. If he pivoted to become Switzerland of the East, he’d win harder than any leader ever won anything.

“And the rest of the world would win too.”