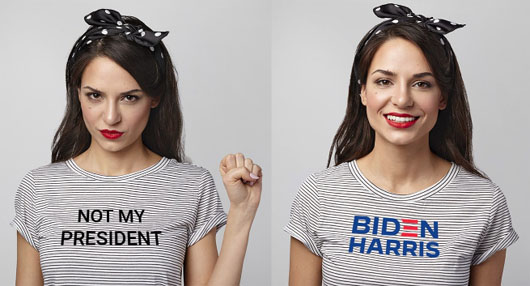 A study has found a strong connection between believing Russia rigged the 2016 election and now suddenly believing elections are entirely foolproof, trustworthy, and unhackable.

“It seems that people who screamed about Russia for 4 years now have a 100% chance of encouraging everyone to accept the 2020 election results without question,” said study head Dr. Rupert Manning.

“It’s basically all the way across the board: if you believed that Vladimir Putin somehow hacked voting machines, purchased a bunch of memes, and raised an army of millions of Russian bots to disrupt the election and get Donald Trump elected, you certainly now believe that our elections are completely safe and secure.”