A senior cadre of North Korea’s Worker’s Party, along with his wife, son and two daughters committed suicide by taking poison to prevent being forcibly returned to North Korea by Chinese security forces. 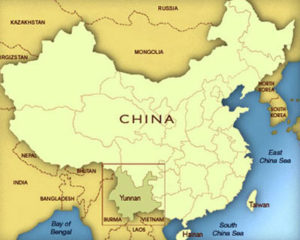 Last week, the family, along with 10 other North Korean defectors, were tracked down in China’s southwestern province of Yunnan, which borders Thailand and Burma, and were arrested by Chinese police.

In total panic, the family tried to dissuade the police by offering an unspecified amount of money in exchange of letting them go to Thailand, from where they had planned to defect to South Korea.

But the Chinese police instead followed an order from Beijing to escort them with heavily armed security guards thousands of miles away to the northeastern province of Liaoning which borders North Korea.