The question of whether high school football games would lead to community spread of the coronavirus appears to have been answered, a report said. 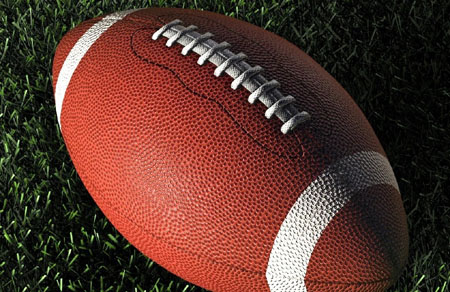 So far this season, which started in many states last month, more than 1,000 games have been played and “to our knowledge, there have been no reported cases of significant community spread following a high school football game,” FootballScoop.com reported on Sept. 8.

Still, some states have either canceled their Fall football seasons or tentatively moved football to the Spring of 2021.

One of them is Connecticut. On Friday, the Connecticut Interscholastic Athletic Conference (CIAC) announced it would follow the Connecticut Department of Public Health’s recommendation not to permit full-contact football this Fall. The health department recommended the 7-on-7 “passing league” version of the game be played this Fall.

“The CIAC Board of Control also decided that sports not played in the Fall would not be played in the Spring either because the CIAC and DPH information is that it’s unlikely that the COVID-19 metrics later in that year would be better than they are now,” Fox 61 reported.

While football is canceled, high school swimming, cross country, soccer and field hockey is allowed to play this Fall in Connecticut.

More than 1,000 players, coaches and parents gathered at the State Capitol in Hartford to protest the decision on Sept. 9, local reports said.

The Hartford Courant, meanwhile, said in an editorial that “cancelling the season was the right thing to do. Playing full-contact high school football in the midst of this wouldn’t have been simply irresponsible — it would have shown reckless disregard for public health and safety.”

But, as the FootballScoop.com report noted, there is no evidence that high school football games have led to community spikes in covid.