About 372,000 so-called “anchor babies” were born in the United States in 2019, the Center for Immigration Studies (CIS) said. 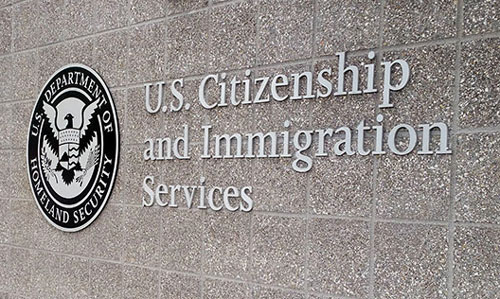 With the exception of California and Texas, there were more anchor babies born in 2019 than births in each of the 50 states.

Anchor babies immediately obtain American citizenship and anchor their illegal or foreign parents in the country.

CIS also estimated that some 72,000 anchor babies are born to foreign tourists, foreign visa workers, and foreign students every year. They all “obtain immediate American citizenship simply for being born within the parameters of the country,” Binder noted.

President Donald Trump has said he would consider signing an executive order ending the nation’s “anchor baby policy” that incentivizes pregnant migrant women to cross the U.S.-Mexico border in the hopes of securing American citizenship for their children.

The U.S. Supreme Court “has never explicitly ruled that the U.S.-born children of illegal aliens must be granted automatic American citizenship, and a number of legal scholars dispute the idea,” Binder wrote.

Many leading conservative scholars argue the Citizenship Clause of the 14th Amendment does not provide mandatory birthright citizenship to the U.S.-born children of illegal immigrants or non-citizens, as these children are not subject to U.S. jurisdiction as that language was understood when the 14th Amendment was ratified.