Recalling the spirit of sacrifice, yes sacrifice, that made this nation great

How time flies! I remember a great friend Bob Pascal, an All American football player at Duke, asking me years ago “John, where did the time go?” His was a rhetorical question but a deeply meaningful expression of life’s journey.

Some of my heroes were not allowed to finish their journeys in the manner with which I have been blessed. Hopefully America won’t forget the true meaning of Memorial Day as time flies by.

The current deplorable state of our American media is doing a huge disservice to our nation with their politicized rubbish. That’s the reason Robert Morton and I and some friends funded and created a conservative news service to provide a balanced voice for all Americans.

About all I can think about on this Memorial Day weekend is Sacrifice. Something very rare these days. A seldom-used term in “Progressive” and “Woke” America.

But virtually no sacrifice. “Let someone else do the dirty work” is the unspoken mantra of today’s Left.

I think about and pray for classmates, teammates and work colleagues who served and sacrificed.

My great friend Steve Brooks and I discuss this often. He and I were flying in Southeast Asia in 1969. Steve flew F-4 Phantoms out of DaNang located in northern-most South Vietnam. My two tours in the EB-66 included sorties over Laos, North Vietnam and the Gulf of Tonkin flying out of fighter wings based at Takhli and Korat, Thailand. Fifty-one years ago. How time flies!

I think about DJ Barrett. A new Marine Corps Platoon Leader Second Lieutenant. At his commissioning his Lieutenant bars were pinned on him by his Marine Corps Colonel father and five months later he was almost cut in half by machine gun fire in an ambush about twenty miles west of DaNang. The report concluded that amazingly and inexplicably DJ continued to hang on to life. His marker is located in Arlington National Cemetery.

As a Duke football teammate DJ always had a big smile which belied his toughness. He was a born leader and bright with his whole life ahead of him. In our second game of the 1965 season he had thirteen tackles as a cornerback down at Carolina Stadium under the lights against the South Carolina Gamecocks. A nice win. Drew James Barrett III lives on in God’s grace and in the bliss of eternal youth.

In the spring of 1969 and on my way to Southeast Asia, I attended the mandatory Jungle Survival School at Clark Air Force Base and on Mount Pinatubo in the Philippines. My roommate at Jungle Survival School was Captain Tom Norman. He was another born leader and bright. He and I were the same age and we were both married. He was an East Carolina graduate who was a star pitcher on their very competitive baseball team.

Former New York Yankee great Catfish Hunter said that “there wasn’t a better southpaw pitcher around” than Tom Norman. We talked a lot during that week at Clark Air Force Base in the Philippines. He was an O-2 pilot stationed at Tan Son Nhut Air Force Base in Saigon. We stayed in touch while in the theater for awhile then there was no contact. Less than a year after we were roommates in the Philippines, he was shot down and killed. What a great guy. Tom Norman wanted to serve his country. He is buried in Eastern North Carolina.

At 17 years of age and not having graduated from high school, he left those mountains in West Virginia and ended up in hot and arid Vernon, Texas on the Red River. Not Siberia but just as different. He didn’t need a safe space like some of our youth today.

Joe Green’s generation, to me, was our Greatest Generation. He trained and then soloed in a PT-19 Fairchild monoplane at Victory Field Texas and then was ordered south to Foster Field in Victoria, Texas adjacent to the Gulf of Mexico for P-40 upgrade training and finally to the powerful and lethal P-47 “Thunderbolt”. His warbird. Then on to a boat across the Atlantic to his new home with the 8th Air Force in Southern England.

Now 19 years of age and flying bombing interdiction runs against German military in Nazi-occupied France. On the “Day of Days” Joe flew all day continuously attacking and then back to Land’s End for refueling and back over to Normandy on June 6, 1944. His warbird was named the “Mountaineer”. According to the records he was a terrific Flight Lead. I have a collection of his letters, thankfully.

He didn’t survive the War.

DJ Barrett, Tom Norman and Joe Green are among my heroes. With God’s permission I will write another Memorial Day piece honoring more of my teammates, classmates and business colleagues. My classmates Jerry Huneycutt, “W.C.” Clay, and Larry Raymond Martin. A sortie partner Dick Mallon with me in the 355th Tac Fighter Wing and business colleague John Wendell who coincidentally flew out of the 355th Tac Fighter Wing as well. All wonderful men and all among my heroes.

I don’t think anyone going into harm’s way thinks about sacrifice or dying. At least that was my experience. But many of our relatives over the past two centuries plus, have made the ultimate sacrifice.

Today isn’t Happy Memorial Day. For me it’s about sacrifice, remembering and being thankful for the many gifts the blood and sacrifice of others have made, for us to enjoy our lives and our families.

John T McNabb is Chairman of Free Press Foundation, Co-Chair of The Council for a Secure America, Co-Founder and Co-Chair of The Trump Leadership Council, former Chairman and CEO of Willbros Group. During two combat flying tours in Southeast Asia he was awarded The Distinguished Flying Cross and The Air Medal with three Oak Leaf Clusters. 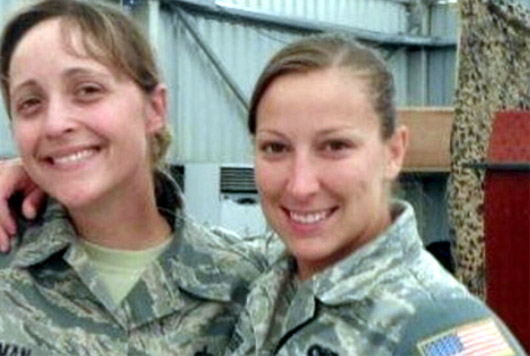 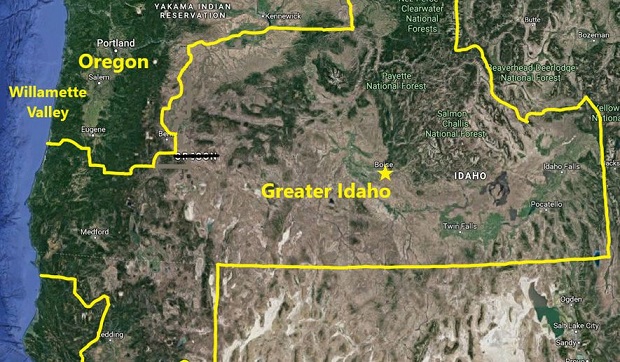