President Trump ends asylum on the border due to coronavirus

The Trump administration last month shut down the nation’s asylum system by using a law which allows the Centers for Disease Control and Prevention (CDC) to ban foreigners if their entry would create “a serious danger” to the spread of a communicable disease. 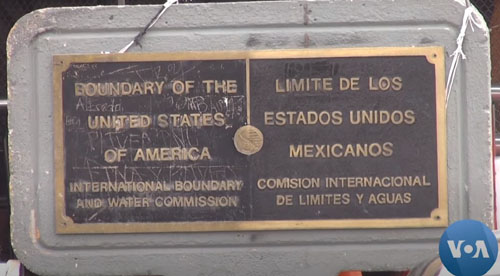 The move took effect on March 20 but received little attention. CDC director Dr. Robert Redfield issued a 30-day order but said he may extend it.

The new asylum rules were instituted on the same day that President Donald Trump announced the southern border was closed to nonessential travel.

Redfield said “the touchstone of this order” is about limiting the health risks associated with holding migrants in crowded Border Patrol stations.

Mark Morgan, Customs and Border Protection (CBP) acting commissioner, said the changes were “not about immigration.”

“What’s happening right now is a public health crisis driven by a global pandemic, which has resulted in a national emergency declared by this president to protect the health and safety of every American in this country,” Morgan said on April 9.

Border agents can still refer migrants for additional screenings under a lesser form of asylum if there is a “reasonably believable” fear of being tortured at home.

“If someone is deemed to have the appropriate level of fear, those will be processed on a case-by-case basis,” Morgan said.

Under the policy, those turned away are transported to the nearest border crossing while agents minimize interactions to limit the risk of exposure to the virus.

In less than two weeks, the U.S. has expelled more than 7,000 people, The Associated Press reported, citing a congressional aide who was briefed last week. Those not sent to Mexico are flown to their home countries. CBP had about 300 people in custody last week, down from a peak of more than 19,000 during last year’s surge of border crossers.