Once the “newspaper of record”, The New York Times has gone from breaking news to merely chronicling trends in a secular humanist America it helped create.

Now this: Interest in cannibalism is trending in post-Christian America, according to the Times. 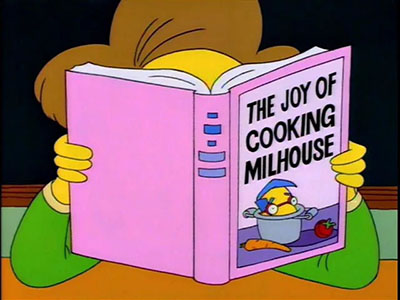 In a July 23 tweet referencing its report titled “A Taste for Cannibalism?,” the Times stated: “Cannibalism has a time and a place. Some recent books, films and shows suggest that the time is now. Can you stomach it?”

Do Americans really want life to imitate this art?

• “Yellowjackets” is a Showtime series about a high school women’s soccer team stranded in the woods. In the pilot episode, a teenage girl is trapped, bled out like a deer and served on a platter. A Reddit subreddit message board dedicated to the series has more than 51,000 members.

• The film “Fresh,” released on Hulu in March, involves an underground human meat trade for the rich.

• Agustina Bazterrica’s book “Tender Is the Flesh,” released in English in 2020 and in Spanish in 2017, imagines a future society that farms humans like cattle.

• The 2017 film “Raw,” by the director and screenwriter Julia Ducournau, tells the story of a vegetarian veterinary student whose taste for meat escalates after consuming raw offal.

The New York Times noted that, still to come is “Bones and All,” starring Timothée Chalamet.

“The movie, about a young love that becomes a lust for human consumption, is expected to be released later this year or early next. Its director, Luca Guadagnino, has called the story ‘extremely romantic,’ ” the Times noted.

Asked by the Times what may be feeding the desire for cannibalism stories, Ashley Lyle, the “Yellowjackets” co-creator, said: “I think that we’re obviously in a very strange moment. I feel like the unthinkable has become the thinkable, and cannibalism is very much squarely in that category of the unthinkable.”