Voters in Lubbock, Texas on May 1 officially declared the city a sanctuary for the unborn, passing an ordinance which bars abortions at the Planned Parenthood health center that opened in the city in October.

Planned Parenthood of Greater Texas and the American Civil Liberties Union of Texas reacted by filing a lawsuit seeking to halt the ordinance that was approved with 62 percent support. 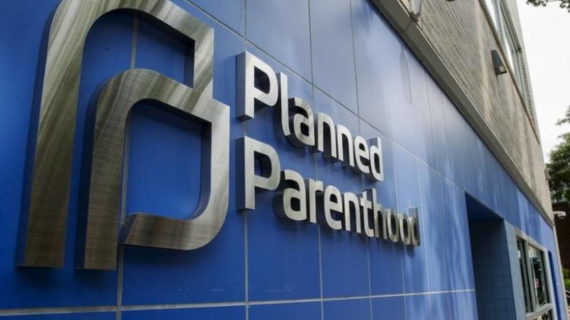 “Lubbock‘s controversial new ordinance violates our patients’ constitutional right to access abortion and we are expecting the court to stop this unlawful ordinance,” Ken Lambrecht, president and CEO of Planned Parenthood of Greater Texas, said in a statement. “Planned Parenthood is proud to provide high-quality, affordable sexual and reproductive health care to hundreds of patients in Lubbock since opening our health center last year.”

Lambrecht said the Lubbock clinic expanded its services this year to include abortion.

In a statement, the City of Lubbock said it would “vigorously defend this ordinance.”

“This ordinance was enacted by the voters of Lubbock through the Charter petition process and the Lubbock City Council certified the election results on May 11, 2021,” the statement said. “The City will vigorously defend this ordinance and looks forward to presenting that defense in court.”

Kristan Hawkins, president of Students for Life of America, said “Planned Parenthood is so paranoid that someone will plan to be a parent that they’ll take the city of Lubbock to court to prevent an abortion-free environment. It’s like they forgot the second word in their name: Parenthood.”

The sanctuary city for the unborn movement was launched by Mark Lee Dickson, director of Right to Life for East Texas.

The movement thus far has seen 26 towns — 24 in Texas and two in Nebraska — declare themselves sanctuary cities for the unborn and banning abortions within their city limits. Lubbock, with a population of 264,000, is by the largest city to join the movement and the only one with an abortion clinic within its limits.