The Democratic Party of Tarrant County, Texas helped fund a “voter fraud ring” which ended in the arrest of four women who have been indicted on more than two dozen felony counts, a report said. 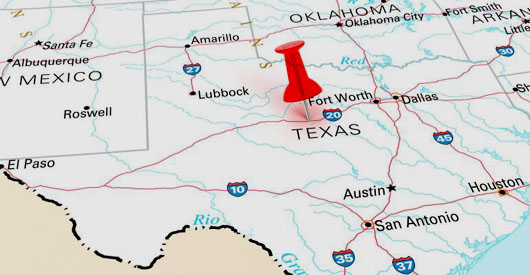 The four women – Leticia Sanchez, her daughter Leticia Sanchez Tepichin, Rosa Solis, and Laura Parra – were arrested last month in what the Texas attorney general’s office described as an ”organized voter fraud ring” in Fort Worth, the Fort Worth Star-Telegram reported.

State officials allege the women were paid by the Democratic Party to target older voters in Fort Worth “in a scheme to generate a large number of mail ballots and then harvest those ballots for specific candidates in 2016.”

Officials said the charges against the four women “are in connection with the 2016 Democratic primary, but the case has connections with the 2015 city council election.” The indictments list 26 North Fort Worth residents as victims.

According to the state’s notice of intent to introduce evidence in Sanchez’s criminal case, Sanchez obtained or directed others to obtain signatures from elderly voters under false pretenses and/or intimidation, caused innocent or non-responsible third parties to forge signatures of incapacitated or absent voters and forged signatures on mail-in ballot applications.

The state’s notice also accuses Sanchez of illegally voting by marking ballots or encouraging others to mark ballots in more than a dozen instances without the voter’s consent or knowledge.

The notice states that Sanchez engaged in organized criminal activity in collaboration with her three co-defendants as well as Stuart Clegg, a former executive director for the Tarrant County Democratic Party; and others.