Newly elected conservative school board members in South Carolina’s Berkeley County School District wasted no time in implementing their goal of shutting down the woke indoctrination of the district’s school children. 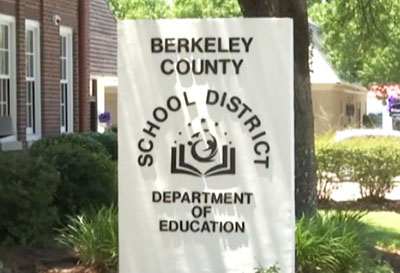 Within two hours of being sworn in, the new school board members fired superintendent Deon Jackson, sacked district in-house counsel Tiffany Richardson, and eliminated any vestige of the Critical Race Theory (CRT) curriculum they could find.

The new members also established a committee to evaluate whether certain books in the district’s libraries were age-appropriate, NBC News reported.

Moms for Liberty, a group formed to oppose what it said is the woke agenda infiltrating schools across the state, endorsed more than 500 school board members and achieved an astounding 49% success rate, the NBC report said.

In Berkeley County, candidates backed by Moms for Liberty flipped six school board seats to take control of the board.

Leftist media, to no one’s surprise, attempted to make the conservative members’ moves a racial issue, complaining that the board had fired its “first black superintendent.” But the board replaced Jackson with Anthony Dixon, who is also black.

The board voted 8-0 to set up a committee to craft guidelines to remove “inappropriate sexual/pornographic content” from school libraries.

Lindsey Curnutt, a member of Gov. Ron DeSantis’s communications department, said in a statement that the governor “led a coalition of parents to establish students-first, parents’ rights school board governance across the state. The DeSantis education agenda was on the ballot, and the voters made their voice clear: We want education, not indoctrination.”