The woke leftist mob has made the teaching of standard English to black students its latest target. 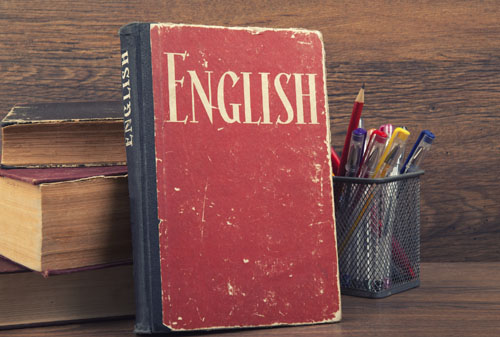 The Conference on College Composition and Communication (CCCC) is demanding that teachers and professors stop teaching standard English to black students, saying the practice is demeaning and lowers the students’ self esteem. The CCCC is an affiliate of the National Council of Teachers of English.

In its demand for “Black Linguistic Justice”, the CCCC makes the following five demands:

5. Black dispositions are centered in the research and teaching of Black Language.

The CCCC said in its statement that “we stand with the words of the three radical black organizers and freedom dreamers/fighters — Alicia Garza, Patrisse Khan-Cullors, and Opal Tometi — who created the historic political project #BlackLivesMatter.”

The co-founders of Black Lives Matter have admitted they are trained Marxists.

One academician who thinks the CCCC’s demands are a bad development is Boston University’s Matthew Stewart. In an article for the Martin Center, Stewart noted: “In language that invokes old Dixie rather than the 2020 schoolroom, the CCCC statement portrays American schools as places where black children meet nothing but disrespect in their English classes. Language instruction as it is now practiced is said to ‘seek to annihilate black language + black life.’ Thus, educators are called to engage in a ‘political process that must inherently challenge institutions like schools whose very foundations are built on anti-Black racism.’ ”

Stewart continued: “Proponents of Black English have made similar proposals in the recent past. The controversial 1990s Ebonics movement (a purpose-built blend of ebony and phonics) arose from the same basic assumptions as the CCCC statement, which is bound to produce the same set of counterarguments heard by Ebonics proponents. The chief criticism leaps to mind: Students who do not learn standard English will be at a disadvantage once they leave their classrooms.”