The CIA’s reported assessment that Saudi Crown Prince Mohammed bin Salman personally authorized the murder of dissident journalist Jamal Khashoggi was leaked to the anti-Trump Washington Post, which published the news on Nov. 16. 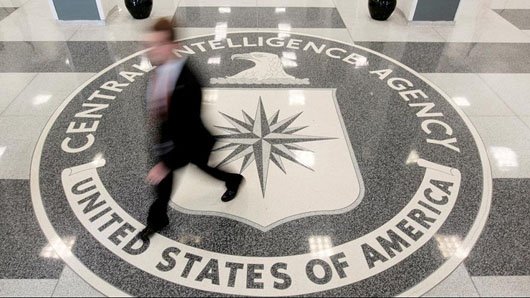 President Donald Trump, who ordered the assessment, did not receive it until one day later.

Inquiring minds want to know what is going on, a report in the current edition of  GeostrategyDirect.com said.

Since the Obama administration backed the Iran nuclear deal, which Trump opposed, analysts said it is not surprising that certain officials would leak characterizations of the CIA assessment that would undercut the new U.S. strategy in the Middle East, the report said.

The leakers of the CIA finding “may be attempting to discredit (Jared) Kushner and to detach Trump from his alliance with the crown prince,” John Hinderaker wrote for the Powerlineblog.com.

Their “motive is the same as the Post’s reporters’: to reflect badly on the Trump administration,” he suggested.