A ruling by a federal court paves the way for the attorneys general of Missouri and Louisiana to collect documents from top-ranking Biden administration officials and social media companies regarding their alleged collaborative effort to censor and suppress free speech online. 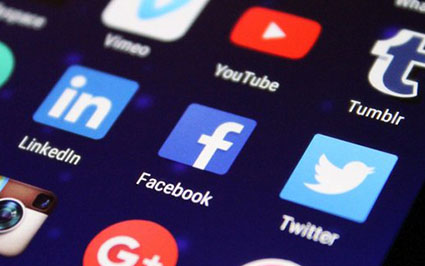 Eric Schmitt, Missouri’s Republican attorney general, announced on social media on July 13 that Terry Doughty, a judge in the U.S. District Court for the Western District of Louisiana, had ruled in favor of the request for the discovery process in the federal lawsuit.

Federal officials and social media platforms must also hand over documents and answer questions from officials from the two states within the next 30 days, the judge ruled.

The lawsuit, filed in May, alleges that the Biden administration “colluded with and/or coerced social media companies to suppress disfavored speakers, viewpoints, and content on social media platforms by labeling the content ‘disinformation,’ ‘misinformation,’ and ‘malinformation.’ ”

Specifically, the lawsuit alleges that Team Biden officials “pressured and colluded with social media giants Meta, Twitter, and YouTube to censor free speech in the name of combating so-called ‘disinformation’ and ‘misinformation,’ which led to the suppression and censorship of truthful information on several topics, including COVID-19.”

The lawsuit states that Biden and other top-ranking government officials had worked with the social media platforms to censor and suppress free speech, including “truthful information” pertaining to the origins of COVID-19, the effectiveness of masks, election integrity, and the security of voting by mail, as well as the ongoing Hunter Biden laptop scandal.

In announcing the court’s decision to grant the attorneys general’s request, Schmitt said on Twitter, ” No one has had the chance to look under the hood before – now we do.”