Prominent Iraqi Shi’ite cleric Moqtada al-Sadr has made a rare visit to Saudi Arabia, meeting with the crown prince and other officials, Saudi state media report. 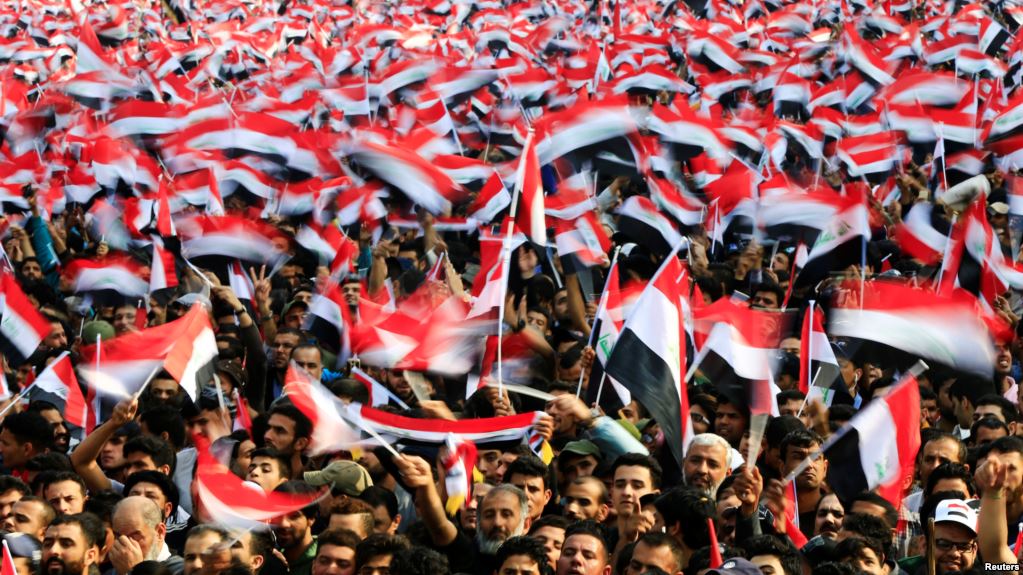 Sadr’s office said in a statement that the cleric had been invited to Saudi Arabia. The visit was his first to the country in 11 years, officials said.

“We have been very pleased with what we found to be a positive breakthrough in the Saudi-Iraqi relations, and we hope it is the beginning of the retreat of sectarian strife in the Arab-Islamic region,” the statement from Sadr’s office said.

Saudi Arabia and other Sunni-led Arab nations have expressed concerns about the potential influence of Shi’ite Iran with Iraqi leaders in Baghdad.

Sadr, an anti-American leader of Iraq’s Shi’ite community, has a large following among the poor of Baghdad and other major southern cities and has influence with the Saraya al-Islam (Peace Brigades) militia.

The visit comes after Iraq and Saudi Arabia said last month they were setting up a panel to upgrade relations as part of attempts to ease tensions between the Arab neighbors.