“The goal of holding this drill is the creation of readiness so as to be able to combat any threat, and should a war occur, the Air Force will be the first force to enter the battlefield,” Iranian Air Force Gen. Masoud Rouzkhosh said on Oct. 16, the Washington Free Beacon reported.

“The newest armaments of the Air Force like precision-guided bombs and laser-guided missiles will be used in this year’s drill.”

Senior Iranian officials accused the Obama administration of violating its commitments under the nuclear deal, or Joint Comprehensive Plan of Action (JCPOA), while Teheran has “acted on our commitments and even gone further than they require.”

A regional analyst told the Free Beacon that Iran is looking to squeeze more concessions from President Barack Obama as the end of his final term nears.

“These comments are part of a calculated gamble to gain additional sanctions relief without any meaningful changes in Iranian behavior,” Behnam Ben Taleblu, senior Iran analyst at the Foundation for Defense of Democracies, told the Free Beacon. “By constantly referring to perceived failures in American compliance with the accord, Iran is able to threaten the durability of the deal, thereby demonstrating it has exit options.”

“For months now, Iranian officials have provided a steady stream of criticism against the West for allegedly failing to live up to its own promises pursuant to the accord that would grant Teheran meaningful sanctions relief,” Taleblu said, adding that the Islamic Republic’s efforts have appeared to pay off, as the administration has moved forward with several new plans to boost Iran’s access to the global financial system.

“Just recently, Secretary Kerry attested to the U.S. going above and beyond the terms of the accord,” Taleblu explained. “This was noted by officials in Teheran like Ayatollah Larijani as not being enough. This is a tried and true tactic by Teheran. During the negotiations with the P5+1 that led to the JCPOA, Iran was able to force concessions by upping the ante. This was most notably seen with the centrifuge cap. Now, in the deal implementation era, Iran is upping the ante in an attempt to garner additional relief.”

“The bloody wars of Iraq, Afghanistan, Syria, Yemen, the continued occupation of Zionists in Palestine, the war of the Ba’ath regime of Saddam against the Islamic Republic of Iran, the conflicts in Lebanon, Bahrain, and other events and incidents where each one [has featured] thousands of dead and maimed and brought about endless destruction, are only part of the behavior of the satanic governing body of America in the region,” Brig. Gen. Massoud Jazayeri, deputy commander of Iran’s Armed Forces General Staff, was quoted as saying on Oct. 16.

“The presence of America in the region is a cancerous malign tumor that can only be treated by removing the filthy tumor and the ejection of America from the region,” Jazayeri added. “In Iran, nobody will permit America to tie its failure to live up to its commitments to defense issues and the interests of the resistance” 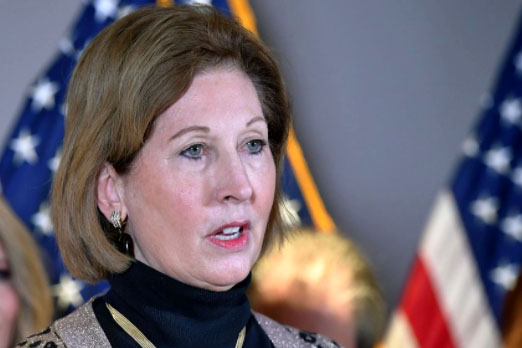 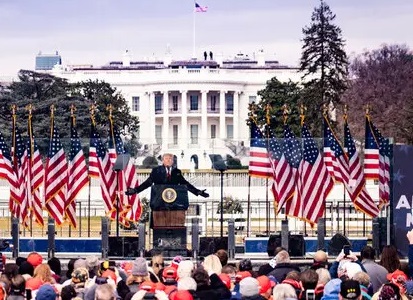