Some 4,500 Chicago police, about 35 percent of the department, are refusing to report their Covid vaccination status in defiance of Mayor Lori Lightfoot’s vaccine mandate. 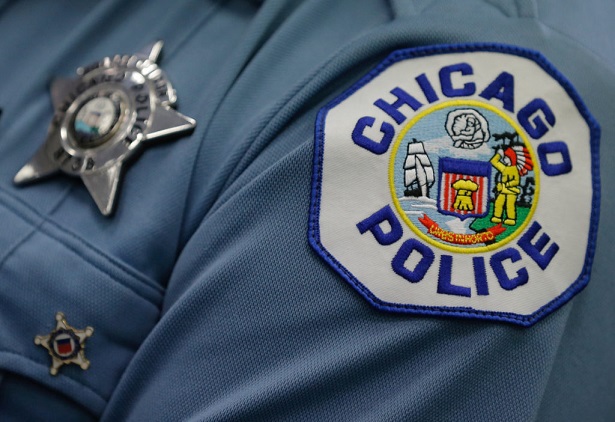 Fraternal Order of Police President John Catanzara said of officers who are still refusing to report their vaccination status: “If they refuse, it sounds like they’re going to go into a no pay status, effective immediately.”

Lightfoot accused the Fraternal Order of Police of trying to “induce an insurrection.”

Those who said they are not vaccinated are required to opt into twice weekly testing for Covid until the end of the year to remain in compliance with the city policy.

The city, in a memo issued on Sunday, said officers who defy the mandate will become a subject of a disciplinary investigation that could “result in a penalty up to and including separation from the Chicago Police Department.”

The memo goes on to say that “sworn members of the department who retire while under an investigation may be denied retirement credentials.”

The union is not budging. “Our moniker all week has been hold the line, for a reason,” Catanzara said.

The union has sued the city over the mandate, seeking to force the city to engage in arbitration.

#BREAKING: Chicago Mayor Lori Lightfoot accuses the Fraternal Order of Police of trying to “induce an insurrection” in opposition to mandates. pic.twitter.com/TJuxgIsdlq