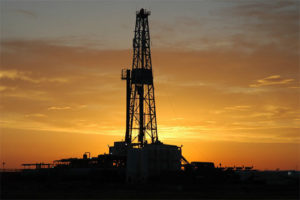 “Record production of U.S. crude oil and natural gas liquids last month highlighted the strength of our nation’s energy renaissance,” said Dean Foreman, API chief economist. “U.S. oil production has supplied all of the growth in global oil demand so far this year and helped compensate for production losses in some OPEC nations.”

Other highlights from API’s June 2018 statistical report include:

“With continued increases in drilling activity, the U.S. is poised for further production increases in natural gas and oil,” Foreman said.

The oil and natural gas industry supports 10.3 million U.S. jobs, according to API.