Graphics help tell the story of a disputed election

Alabama Republican Rep. Mo Brooks has stated that some states in 2020 lacked the ability to run an election well enough to reliably determine a winner.

Brooks spearheaded the effort in the House of Representatives to challenge Electoral College votes during the Jan. 6 joint session of Congress.

Some reports are now saying that more than 140 Republican House members will object to the electoral vote count.

Following are several graphics which drive home Rep. Brooks’s point, including the infamous “vote spikes” for Joe Biden in the early morning hours of Nov. 4: 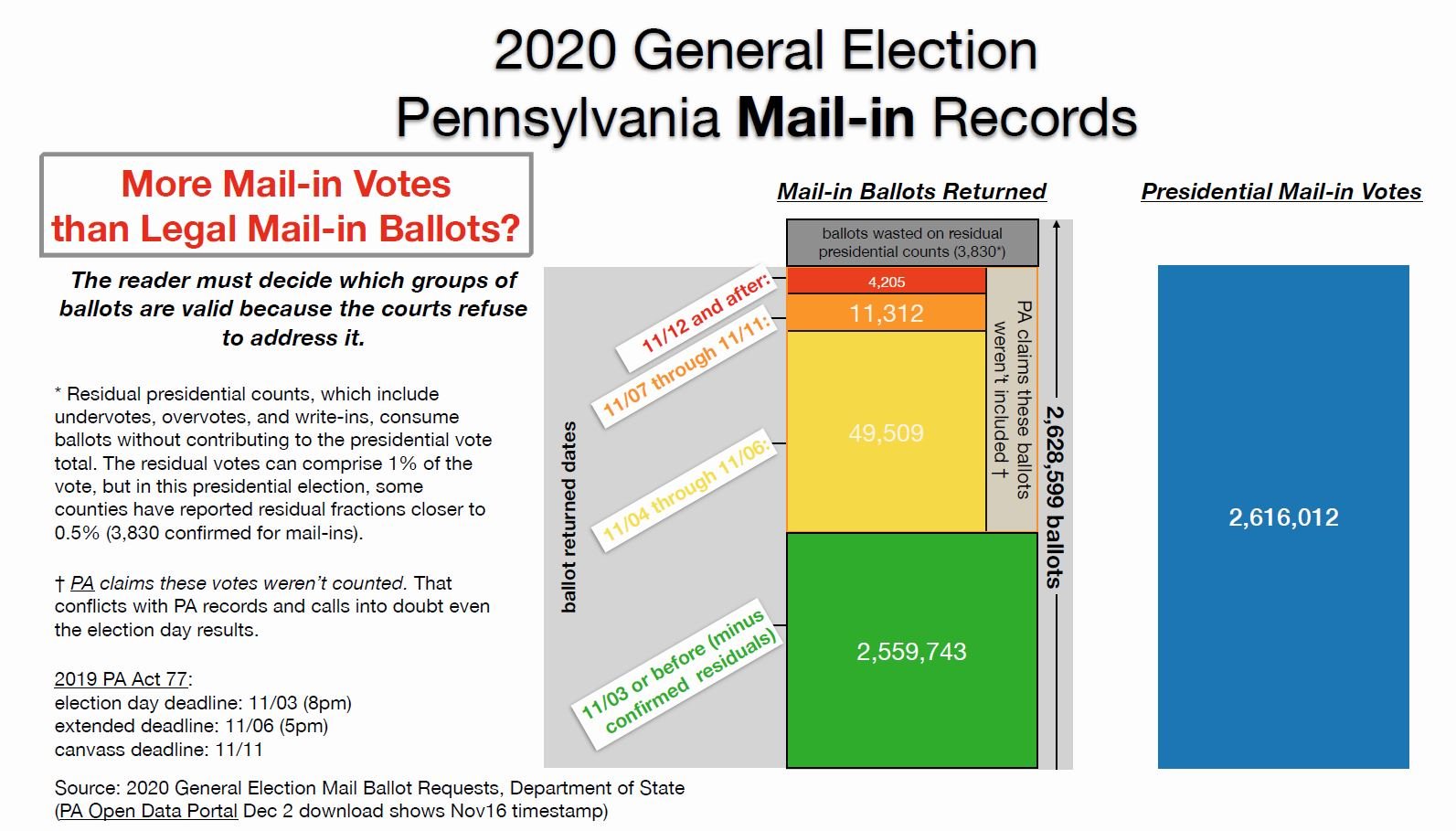 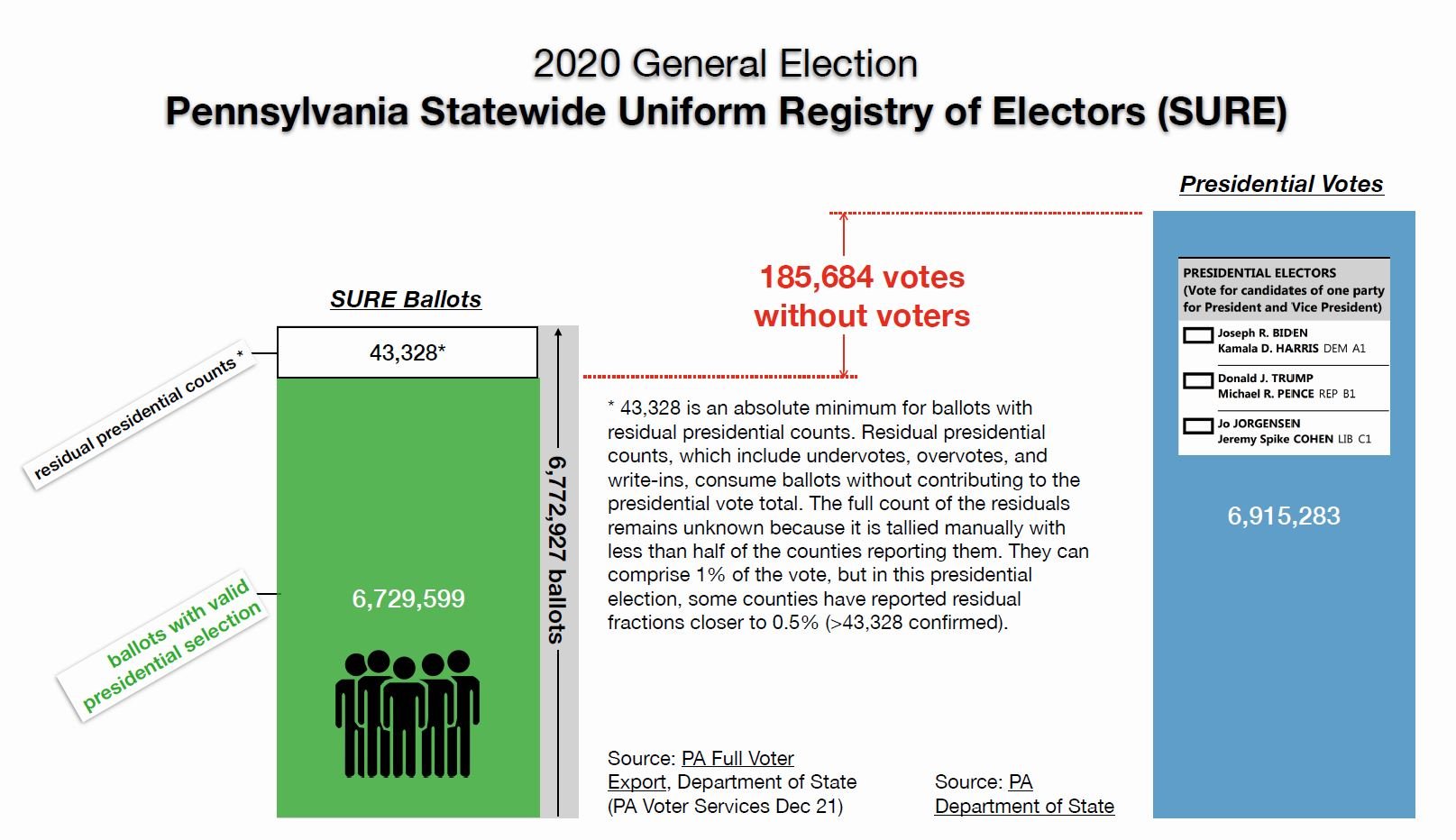 Counted as a matched signature in Georgia 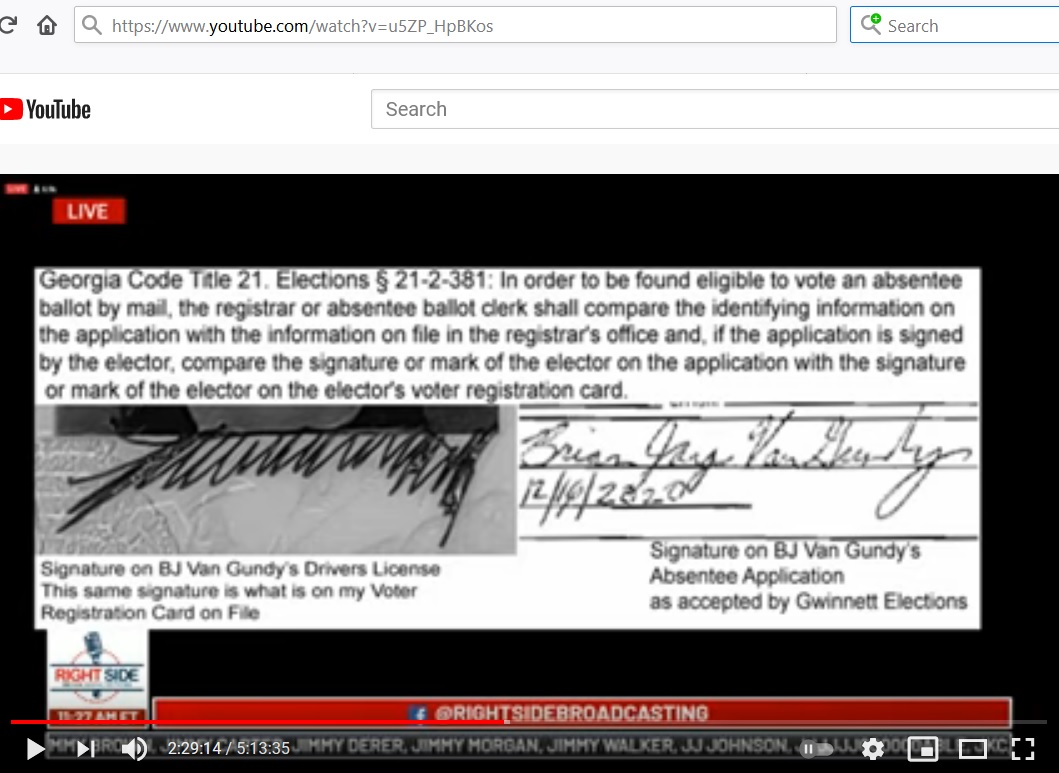 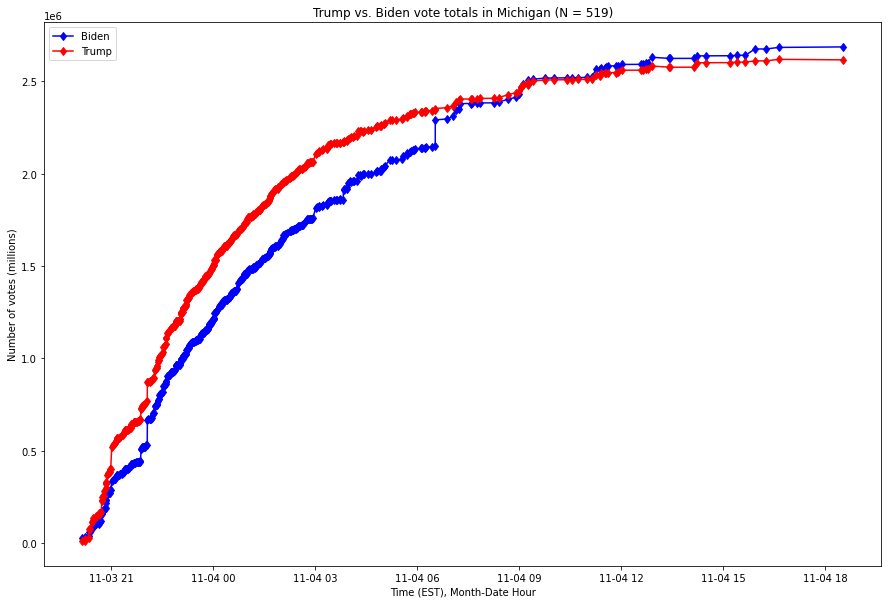 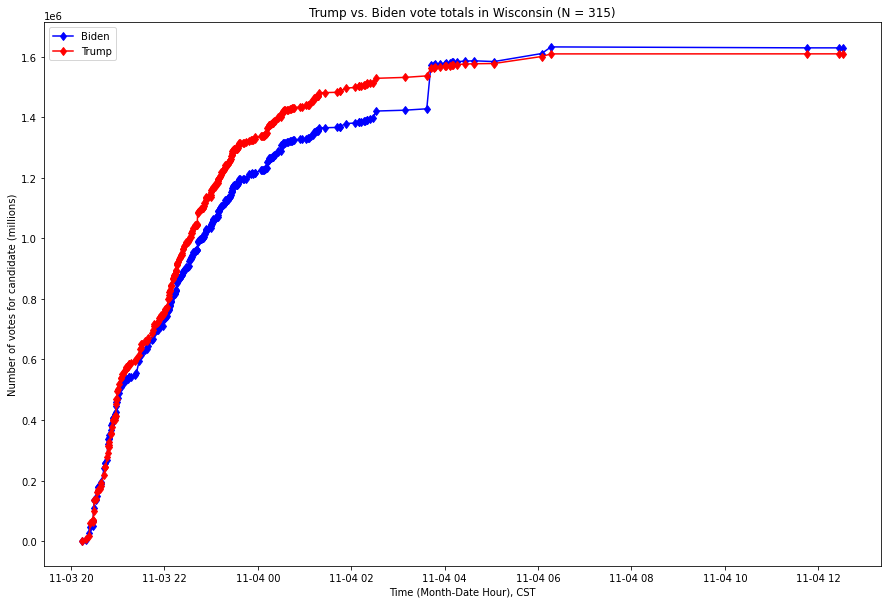 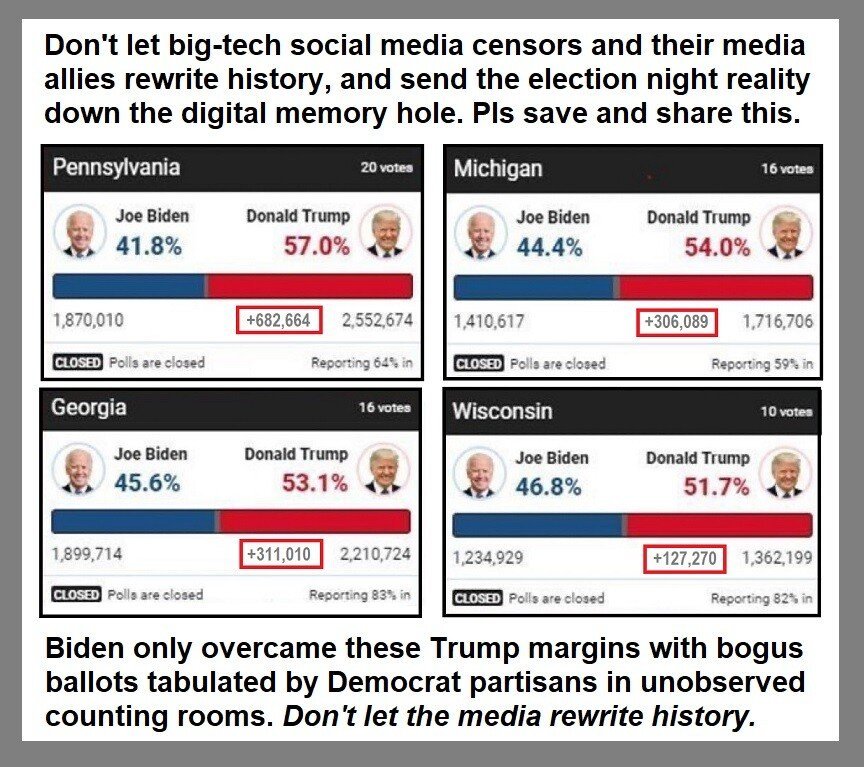