Wake Forest, North Carolina is just one of many American towns considering broadband options for its residents.

In 2007, Cornelius, Davidson and Mooresville, North Carolina spent $92.5 million to purchase and upgrade a bankrupt cable television system and turn it into MI-Connection, a government-owned internet, cable TV and telephone company.

“Taxpayers were soon on the hook for $6 million annually and an outstanding debt of $60 million in bond payments on the initial purchase of the network,” according to David Williams of the Taxpayers Protection Alliance (TPA). 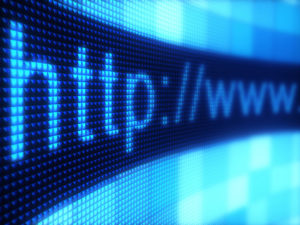 The TPA cited several instances where taxpayers were left holding the bag for government broadband schemes:

“When federal, state and local lawmakers get too involved in this arena – sometimes going as far as to get in the Internet business and sell services directly to consumers – taxpayers always lose, Drew Johnson, national director for Protect Internet Freedom, wrote in an opinion piece for The Hill.

“If lawmakers want to help more Americans gain access to lightning fast broadband Internet service, they should create a welcoming environment for Internet providers by reducing tax and regulatory burdens, and then get the heck out of the way.”

Taxpayer-funded Internet projects “are a waste of money that will threaten the financial well-being of state and local governments,” Williams told Watchdog.org.