“Election fraud jail” spiked in popularity a few days prior to the election, as did other terms pertaining to inquiries about punishments for conducting “election fraud,” Natalie Winters noted in a Nov. 9 analysis for The National Pulse. 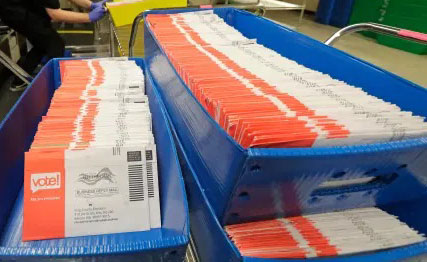 Google trends revealed that these search terms were considerably more prevalent in specific areas of the country including Pennsylvania and Arizona.

A month prior to the election, the phrase “how to sell ballot” rose in popularity, hovering around 50 percent and hit peak popularity on Oct. 30, the analysis by Winters noted.

The search term “election fraud punishment” also surged in Michigan prior to the election.

In an analysis for InformationLiberation, Chris Menahan noted: “Google Trends indicate that searches for ‘Election Fraud Punishment’ surged specifically in the crucial swing-states of Michigan, Pennsylvania and Arizona in the weeks before the election.”

“One would imagine the term would be searched by people concerned with the punishment for committing election fraud.”

Menahan had previously reported that Joe Biden received “a shockingly disproportionate” 60-point advantage over President Donald Trump in absentee mail-in ballots in Pennsylvania and a 38-point advantage in Michigan. 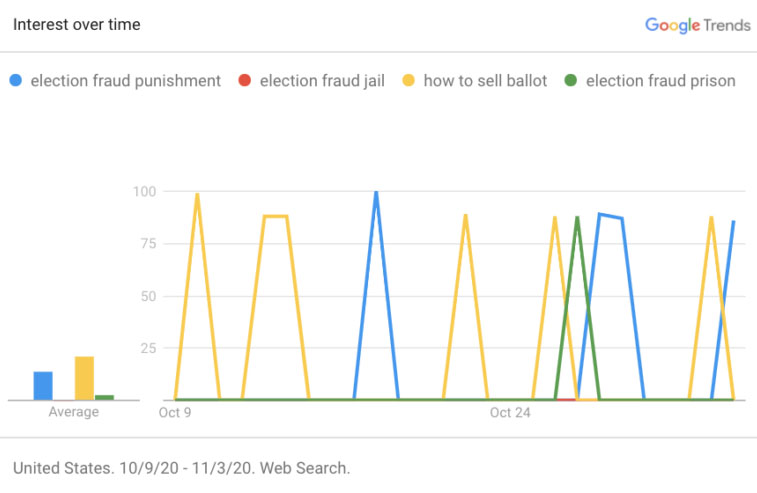 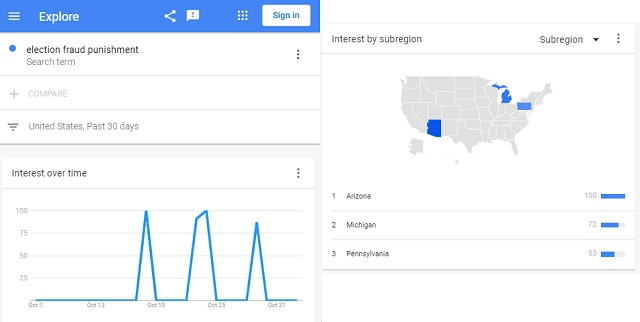 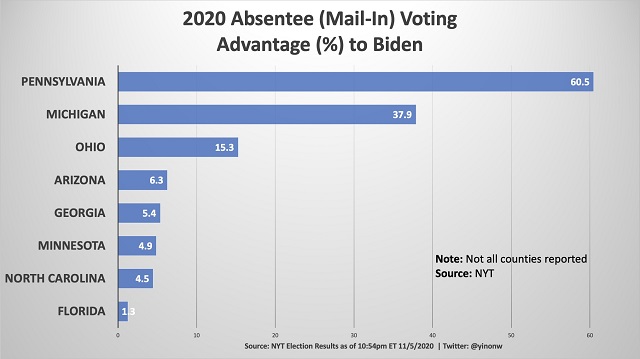