Online ad king Craigslist, which essentially destroyed the classifieds that had provided newspapers with a third of their revenue, is now supporting an initiative aimed at “fake news” and restoring integrity in journalism, a report said.

On the heels of the devastating Trump electoral victory last November, Craigslist founder Craig Newmark “challenged” the CUNY Graduate School of Journalism to advance the initiative, according to a report by Editor & Publisher. 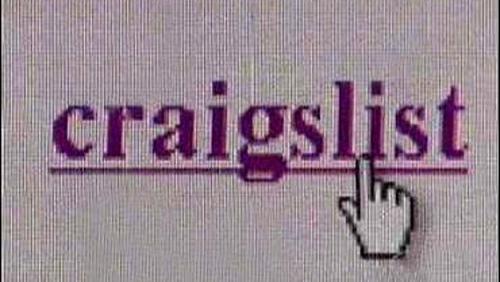 “That was all well underway when Facebook called me saying they planned to continue doing more for news,” said Jeff Jarvis, director of the school’s Tow-Knight Center for Entrepreneurial Journalism. “I told them about the initiative Craig had inspired and it was a perfect fit. This all happened very quickly.”

The Ford Foundation, Mozilla, the John S. and James L. Knight Foundation and the Democracy Fund were among a group who all agreed to help fund the project. The initial group of nine financial backers has pledged at least $14 million to support the project. The Initiative will be run as an independent project by CUNY’s Tow Knight Center, the report said.

Formally launched on April 3, The News Integrity Initiative’s goal “is to improve online news literacy and trust in journalism through the funding of applied research and projects,” the report said.

“We work on trying to build bridges between news publishers and the platforms,” Jarvis said.

Jarvis said a recent meeting among group members “ended with very tangible suggestions for generating and gathering signals of quality and suspicion about sources online to inform decisions made by advertising, media, and platform companies. This work is already underway.”

Jarvis added: “We anticipate the initiative could go longer but we nonetheless see this as a project and not as a philanthropy that will go on forever. Our aim is to have immediate impact.“

A look at jobs classifieds for Nonprofits in North Carolina, for example, shows ad titles such as: