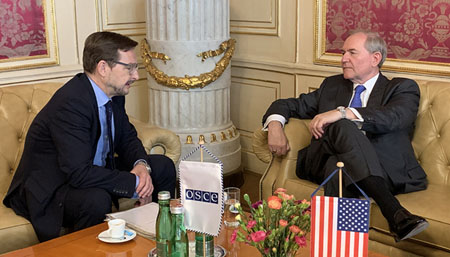 by WorldTribune Staff, July 25, 2019 The situation in Ukraine illustrates how Europe is not “secure and peaceful,” the Trump administration’s newly appointed ambassador to the Organization for Security and Cooperation in Europe (OSCE) said. “I think what’s on the U.S. mind at this point is working hard to preserve Ukraine’s sovereignty, because it’s under […] 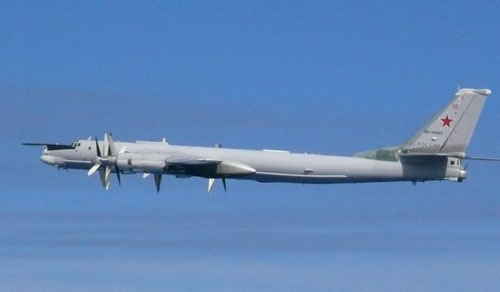 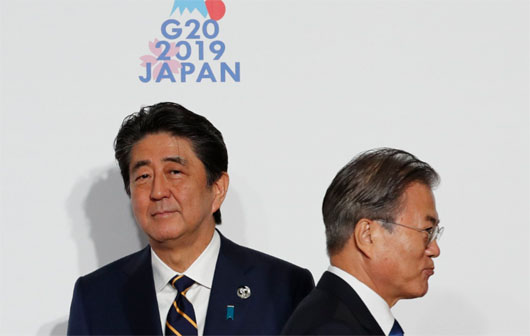 Special to WorldTribune.com By Donald Kirk TOKYO ― Korean and Japanese relations have plunged to their lowest depths since the Korean War, and there’s apparently no reconciliation in sight. The governments in Seoul and Tokyo are engaged in a game of dare and double-dare in which each tries to out-threaten the other with hurtful measures […] 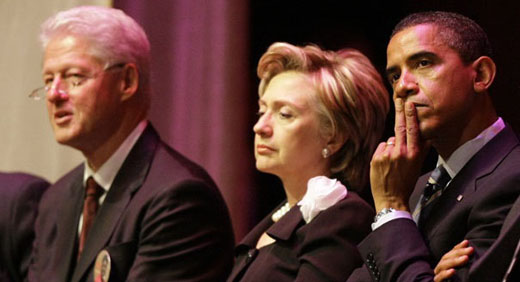 Khamenei decides: Iran will confront the U.S. and its allies 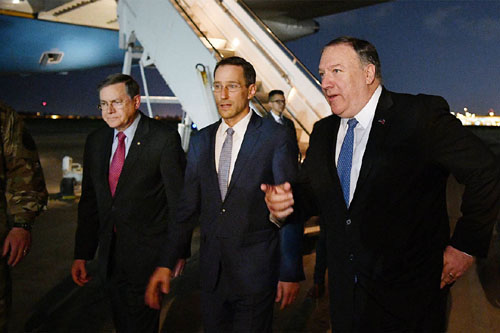 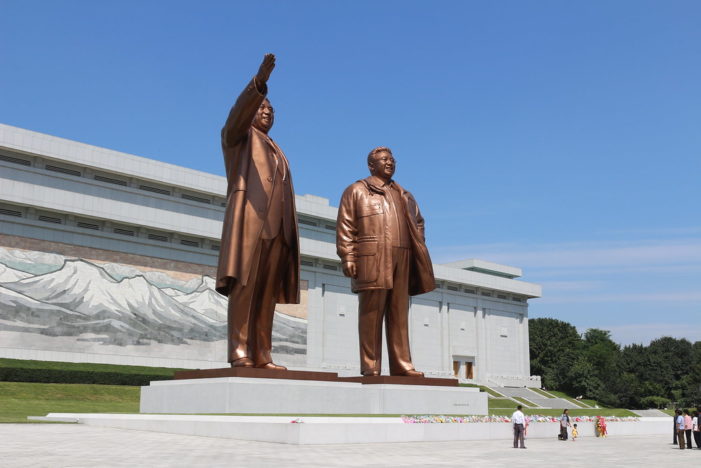 Special to WorldTribune.com By John J. Metzler UNITED NATIONS — Attempting to revive political links with Russia, endeavoring to break the “Big Brother” syndrome with China, and seeking diplomatic standing after its failed summit with the USA, North Korean dictator Kim Jong-Un met with Vladimir Putin. The meeting in the gritty Far Eastern port of […]