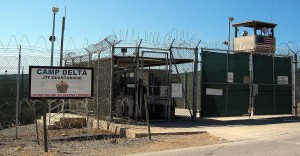 Special to WorldTribune.com By John J. Metzler UNITED NATIONS — President Barack Obama promised yet again to fulfill his election pledge in closing the terrorist detention facility at Guantanamo, Cuba. This time he means it. With less than a year ticking on the presidential time clock, Obama plans to release some of the 95 remaining […]

Special to WorldTribune.com By Cliff Kincaid President Obama’s mind-boggling statement about Marxist Hugo Chavez of Venezuela not having “a serious national security impact” on the United States is getting little national media attention. But like the private conversation with outgoing Russian President Dmitry Medvedev in March, the comments about Chavez, who operates Venezuela as a […]