Australia, a country rich in energy resources such as uranium, has descended into a third world nation on the energy front due to leadership’s refusal to take advantage of those resources as they devote themselves to the woke climate emergency movement, an Australian TV anchor noted. 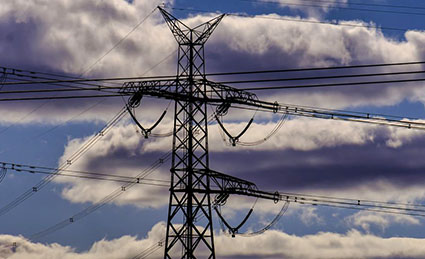 Government officials are now pleading with Australians to turn off lights, TVs, computers, heaters in the winter and air conditioners in the summer amid rolling blackouts across the nation.

The energy emergency that is gripping Australia is the result of a “brain-dead approach to energy,” Sky News host Chris Smith said.

“Yes, the world is suffering from power sanctions imposed on Russian gas, but most of Europe has nuclear reactors to fall back on,” he said.

“Not little ole Australia – we’ve been too frightened to even make power from our vast uranium deposits legal. There’s a law against it.

“And of course, we signed away the rights to our gas on the east coast to multinationals lock, stock and barrel.

“What an international laughing stock Australia has become over energy.”