The Left’s “defund the police” movement which started amid the looting and rioting that terrorized American cities last summer has energized Antifa, and the departure from the White House of President Donald Trump has only further emboldened the well-funded thugs, author and senior editor at Human Events Jack Posobiec said. 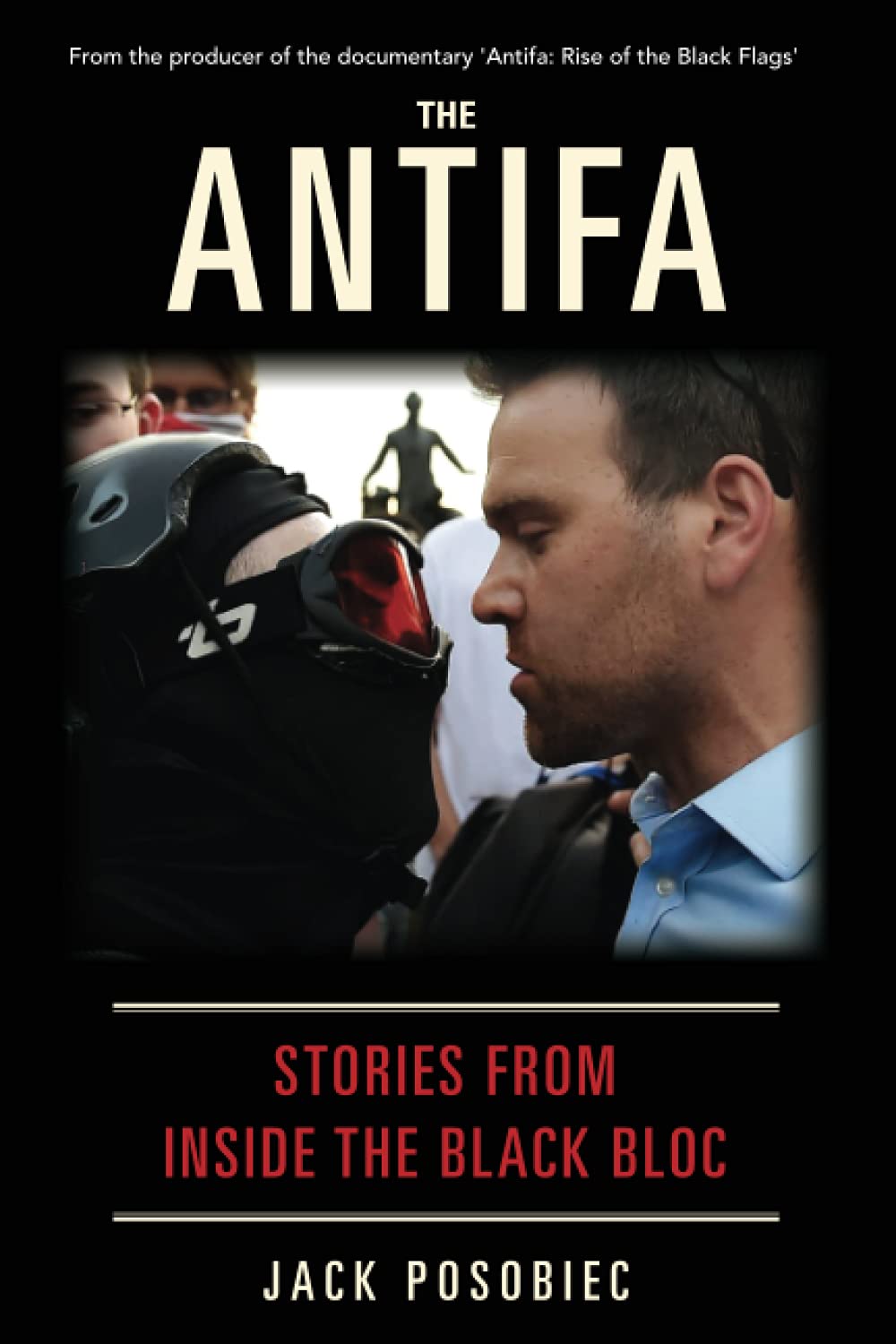 “They are definitely on the upswing, and they see the removal of Trump, they see … the defunding of many of these police organizations [and] police departments as getting everything they ask for, and they’ve had now a major taste of victory, and they’re looking for other targets,” Posobiec said in an interview Monday on SiriusXM’s Breitbart News Daily.

Antifa is now “looking for more opportunities to be able to flex their power, to flex their muscle, and they’re flush with this corporate backing, with the backing of many of these mainstream media organizations. They want to go out there and go after every single vestige of the conservative movement until it is gone,” said Posobiec, author of “The Antifa: Stories From Inside the Black Bloc”.

Antifa mainly recruits “purposeless people” who seek meaning by posturing as advocates for the interests of the “working class,” Posobiec said.

“Antifa typically recruits empty people, so you’re looking for your nihilists, certain types of your incels, but in many cases, it’s people from an upper-middle class to upper-class sort of rung of society,” he said.

The violent group of leftists is further invigorated by the refusal of authorities in Portland, Oregon to stop them, Posobiec said: “If you look up at a place like the city of Portland, you could easily make the argument that Antifa has been one of the most effective extremist organizations in America, because they have actually succeeded now in dismantling a specific portion of government, the rapid response unit of the Portland police department. These are the people that are called out for civil unrest events.”

Posobiec said, “Antifa looks at the whole thing as a victory. … [Antifa] specifically targeted this police unit, and now that unit is gone.”