Who is behind the nationwide violence? NYPD terror chief says it was planned 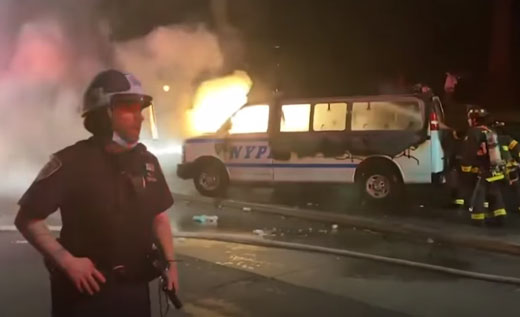 by WorldTribune Staff, June 1, 2020 Anarchist groups from outside New York City used the death of George Floyd and the protests it sparked as cover to plan and carry out violent acts in the city, the New York Police Department’s terrorism commissioner said. There is a high level of confidence within the NYPD that […] 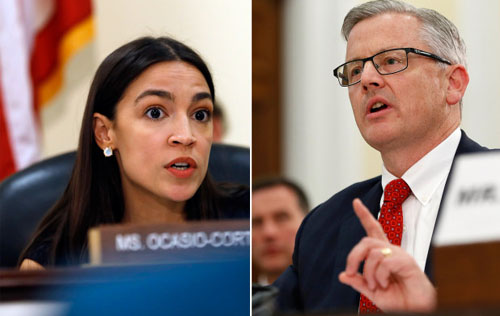 by WorldTribune Staff, June 11, 2019 A WorldTribune.com article on Rep. Alexandria Ocasio-Cortez’s exchange with an FBI official on domestic terrorism resulted in a warning from Facebook. In the article, Ocasio-Cortez is cited as using the 2018 Tree of Life synagogue shooting and the 2015 murders of nine African Americans at a South Carolina church […]

by WorldTribune Staff, June 10, 2019 The FBI is letting violent white perpetrators “off the hook” by only charging them with hate crimes while Muslim perpetrators are charged with “domestic terrorism,” Rep. Alexandria Ocasio-Cortez said in a House hearing last week. Using the 2018 Tree of Life synagogue shooting and the 2015 murders of nine […]