After expanding its geopolitical clout, Iran’s brutal regime is imploding 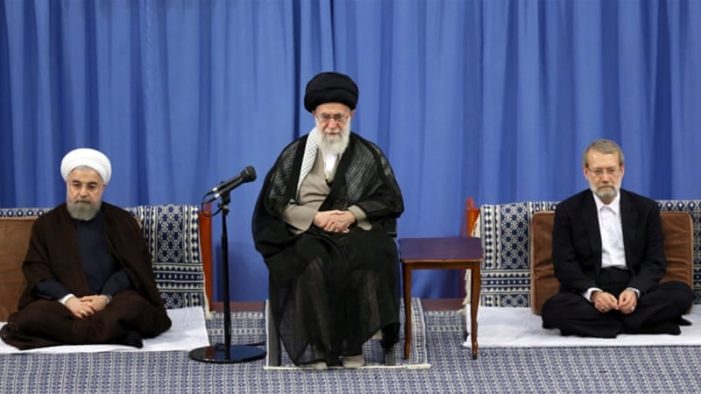 Special to WorldTribune.com Analysis by Fariborz Saremi The Islamic Republic of Iran is witnessing a severe deterioration in all sectors, according to reports from political activists inside the country and a recent, in depth analysis by the leftist Tudeh Party of Iran. In fact, the theocratic regime of Iran is living through a similar period […] 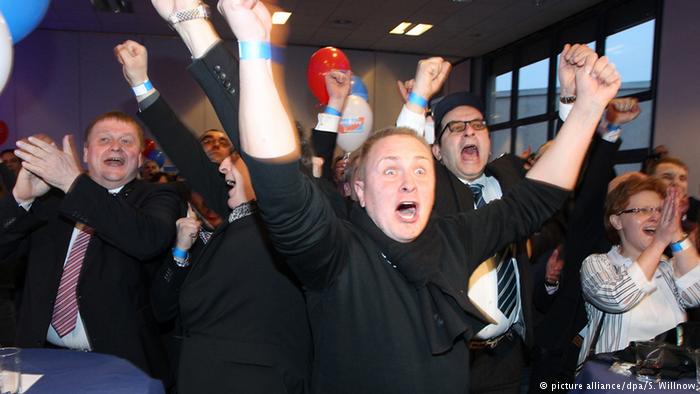 Time for Germany to add some muscle to its global leadership 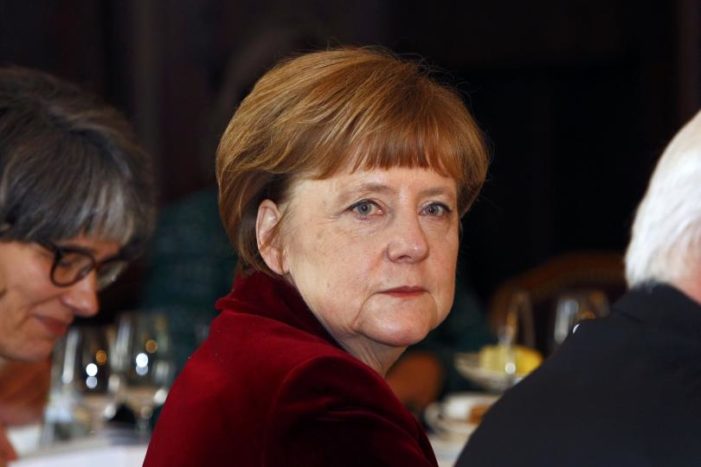 Special to WorldTribune.com By Dr.Fariborz Saremi, August 28,2017 Since the Second World War German leaders have, understandably, shrunk from the idea that their country can exercise leadership on the global stage. The view in Bonn and then Berlin was that German power should be exercised through Europe. But the EU is no longer enough. Foreign […]