Donald Kirk is a veteran newspaper correspondent who has worked throughout East Asia and in the Middle East. A columnist for WorldTribune.com and a correspondent for East-Asia-Intel.com, he has also written for the International Herald Tribune, the New York Times, USA Today, Christian Science Monitor, CBS, Asian Wall Street Journal, National Review, Chicago Sun Times, South […]

Playing defense: Who are Kim Jong-Un and Donald Trump kidding with their war of words? 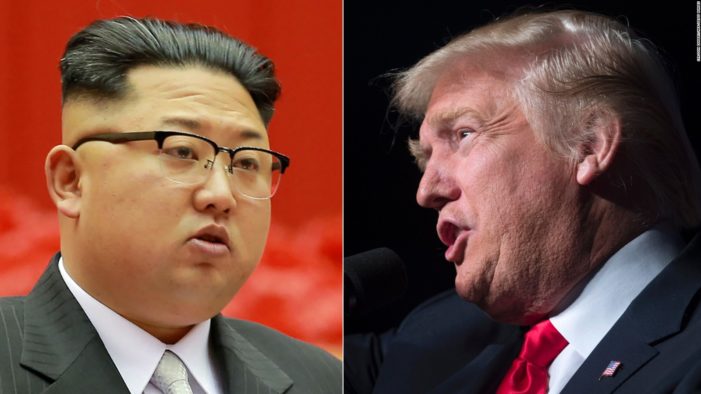 Special to WorldTribune.com By Donald Kirk It wasn’t exactly a declaration of war, but it did come close. What else to make of President Trump’s remark that the U.S. might “totally destroy North Korea”? It was one thing to belittle Kim Jong-Un as “rocket man” but quite another to threaten annihilation of a country torn […] 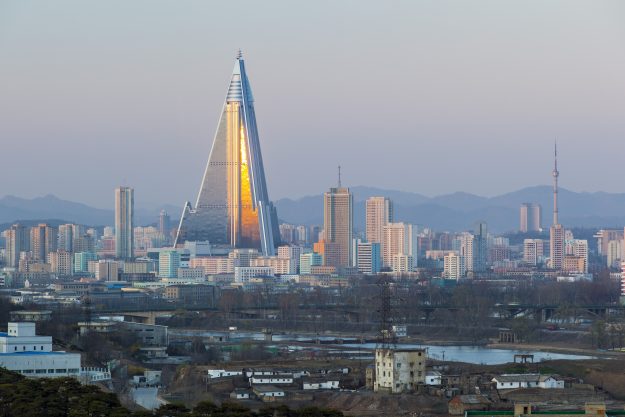 Special to WorldTribune.com By Donald Kirk Everybody’s talking about overtures to Pyongyang. Informal talks, secret talks, talks about talks – then, somewhere in everyone’s pet solution, comes the killer line: Pyongyang has to “freeze” its missile-and-nuclear program before real talking begins. It’s unlikely Kim Jong-Un will “freeze” anything, but here’s an idea. Remember that enormous […] 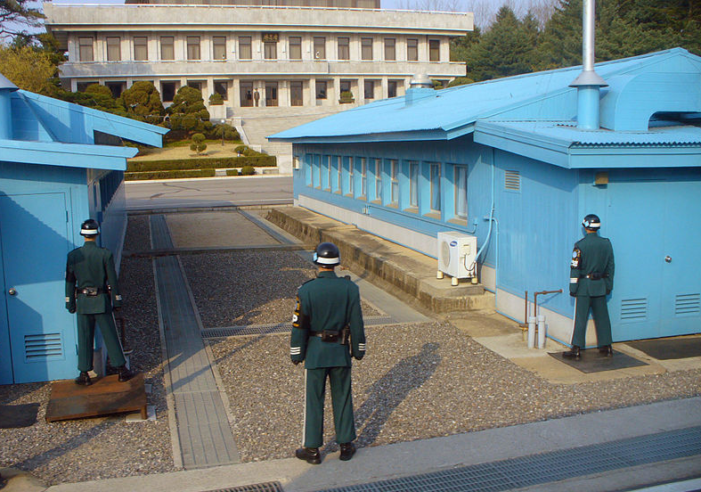 Special to WorldTribune.com By Donald Kirk, EastAsiaIntel.com WASHINGTON ― Talk about local boy making good, and then look at the case of Donald Trump. He’s a New Yorker through and through ― looks, talks and acts like one, arrogant, sneering and sure of himself. So what are the New York papers saying about him? Clearly, […]

Another showdown in the South Pacific, 80 years on 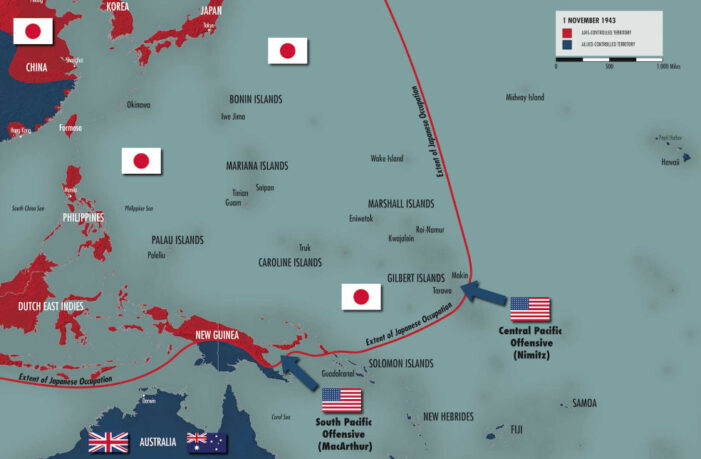 Special to WorldTribune.com By Donald Kirk The South Pacific is again a battleground. China is not nearly at the stage of taking over any of the 15 islands stretching across the region of Oceania, but it’s definitely disturbing the foes of Chinese expansionism. This week, China’s foreign minister, Wang Yi, is touching down on eight […] 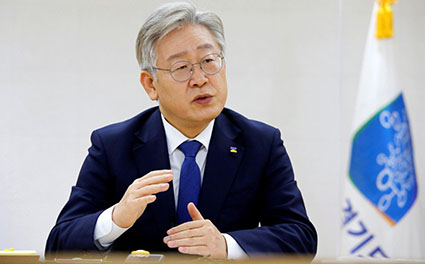 by WorldTribune Staff, March 8, 2022 Three men who were potential whistleblowers in a real estate scandal involving South Korean presidential candidate Lee Jae-Myung have turned up dead, a report said. “The ruling party’s candidate for the top job is suspected of profiting immensely from a multi-million-dollar real estate swindle, which allegedly included members of […] 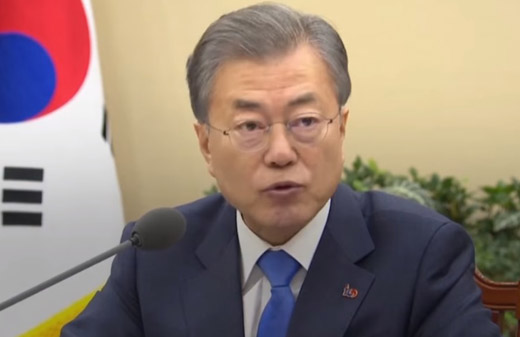 Analysis by WorldTribune Staff, December 3, 2021 As the reign of South Korean leftist President Moon Jae-In approaches its end with scant accomplishments, so-called “Sunshiners” have moved to salvage what they can of the Moon regime by drafting a “peace declaration” to end the Korean War. “The goal is to rope the U.S. in,” Nicholas […]

Why a peace treaty poses a mortal threat to South Korea 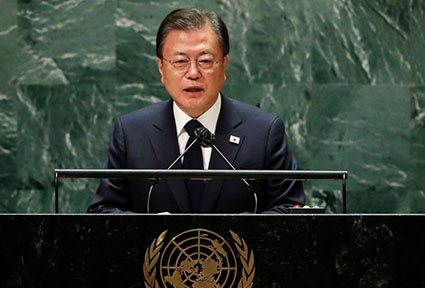 Special to WorldTribune.com By Donald Kirk Time is running out for President Moon Jae-In. He has barely more than half a year to leave a legacy in Korean and world history as the leader responsible for bringing permanent peace at last to Korea, North and South. He would like nothing better than to step down […]