The attorneys general in 22 states are suing the Biden administration over its mandate that schools teach gender identity ideology in order to receive federal school lunch funding. 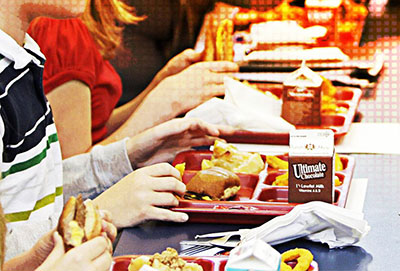 “We all know the Biden administration is dead-set on imposing an extreme left-wing agenda on Americans nationwide,” Indiana Attorney General Todd Rokita, who is leading the 22-state lawsuit, said in a statement. “But they’ve reached a new level of shamelessness with this ploy of holding up food assistance for low-income kids unless schools do the Left’s bidding.”

WorldTribune.com reported on June 2 that the Department of Agriculture had announced in late May that in order for schools to receive funds for student lunches, breakfasts, and other food items, they must comply with Team Biden’s interpretation of the ban on discrimination based on sex in Title IX of the Education Amendments of 1972.

That interpretation includes allowing boys to use girls restrooms and locker rooms.