2020 set to break all records for gun sales

The FBI reported on Thursday that a record 2,702,702 gun background checks were conducted in January. 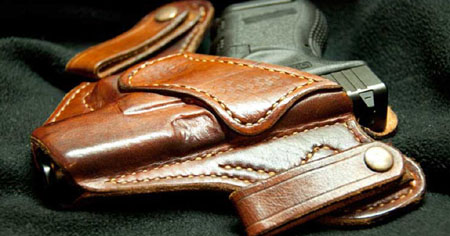 Last month’s totals broke the previous January record of 2,545,802 background checks, set in 2016 when Democrat Hillary Clinton, who advocated a gun ban, was starting her second failed bid for the White House.

The FBI’s reported totals for January also come amid an increase in Second Amendment rallies around the nation in opposition to leftists’ efforts to impose more gun control.

“The surge comes as gun ban advocate Michael Bloomberg is moving up in national presidential polls. A recent Zogby Analytics survey showed only Bloomberg beating Trump in a head-to-head matchup.”

Justin Anderson, director of marketing for Hyatt Guns of Charlotte, North Carolina, said that if Bloomberg becomes the Democrats’ frontrunner, “it will make for a banner year in the gun business.”