‘We’re bringing it to your front door’: BLM mob demands whites move out of Seattle homes

A Black Lives Matter mob on Wednesday night marched into a Seattle neighborhood and demanded white residents to move out of their homes and give them to blacks, video shows.

One rioter reportedly screams: “We’re bringing it to your front f—ing door!”

Footage posted to Twitter shows a crowd chanting “Black lives matter” before one of the mob shouts at the neighborhood’s white residents — saying they are living in a historically black section of the city as another woman in the crowd yells that they should “give up their homes.”

“Do you know that before your white ass came here, this was all black people?” the man says. “Do you know people like you came in here and basically bought all the land from the black people for less than what it was worth, kicked them out so you could live here? Do you know that?”

The man continues: “ ‘Cause if you don’t, now you f–king do — now do something about it!”

Another woman in the crowd then urges the residents to “open their wallet” as the man continues to yell at the unidentified residents off-camera.

“So how do you plan to fix it?” the man continues. “As a gentrifier, because you are part of that problem.”

A woman with a megaphone then urges the residents to “give up” their house, the footage shows.

In a second clip, the leftist mob of reported BLM and Antifa members call for white people to “get the f–k out” as others in the crowd call for reparations.

“Mediocrity with a Megaphone: Petulance on Parade,” tweeted Benjamin Boyce Thursday morning prior to an op-ed by the blog Hot Air.

“We’re not quite to the French Revolution stage of dragging people out of their homes yet but we seem to be inching closer,” observed writer John Sexton. “I wonder if this will catch on. The left is already comfortable going into suburban neighborhoods for protests (and vandalism) of elected officials homes. Singling out strangers seems like the next step. And it’s worth noting that this isn’t just harassment it’s explicitly racial harassment.”

“I say this land transfer stuff is really important,” Zahilay said Wednesday. “One of the pieces of the Black Lives Matter demands is economic justice for black people for indigenous people. That needs to look like land transfer in my opinion because land is wealth. Land gets you the facilities and the buildings that you need to take care of one another.”

Seattle’s police chief, Carmen Best, stepped down this week as the city council approved cutting the department by as many as 100 cops through layoffs and attrition. The city currently has some 1,400 officers and the reduction fell short of the 50 percent cut that many Black Lives Matter rioters had sought.

Seattle Mayor Jenny Durkan is also facing a legal battle to get her kicked out of office for her role in the city’s violent riots, which started in June when rioters took over the city’s Capitol Hill district and later renamed it the Capitol Hill Occupation Protest (CHOP). 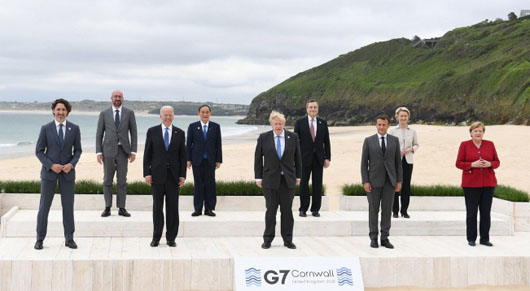 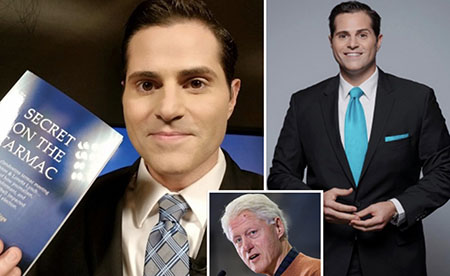