Judicial Watch announced that it has teamed up with residents of Prince William County, Virginia, and their law firm, McSweeney, Cynkar & Kachouroff, PLLC to file a lawsuit against members of the Prince William County Board of Supervisors regarding a violation of Virginia’s open meetings law. 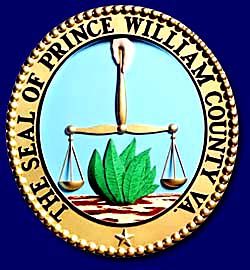 As explained in the lawsuit, the Democrat supervisors violated Virginia’s Freedom of Information Act/open meeting law by holding a meeting in secret, without notice to any Republican supervisor nor advance notice to the public as required by law.

Virginia law prohibits any gathering of two or more members of the same public body if public business is transacted or discussed.

While no votes were cast during the meeting, the Democrat members posed questions and provided directives to the police leadership to curtail the use of crowd control measures in future disturbances. As set forth in the lawsuit, this constituted a discussion of public business in violation of Virginia Code section 2.2.-3707(A).