Uproot the seeds of socialism: Christians must rise or America will fall

The author has written a new book, ‘Socialists Don’t Sleep‘. Following is the first of three excerpts.

Socialism is not the same as big government. 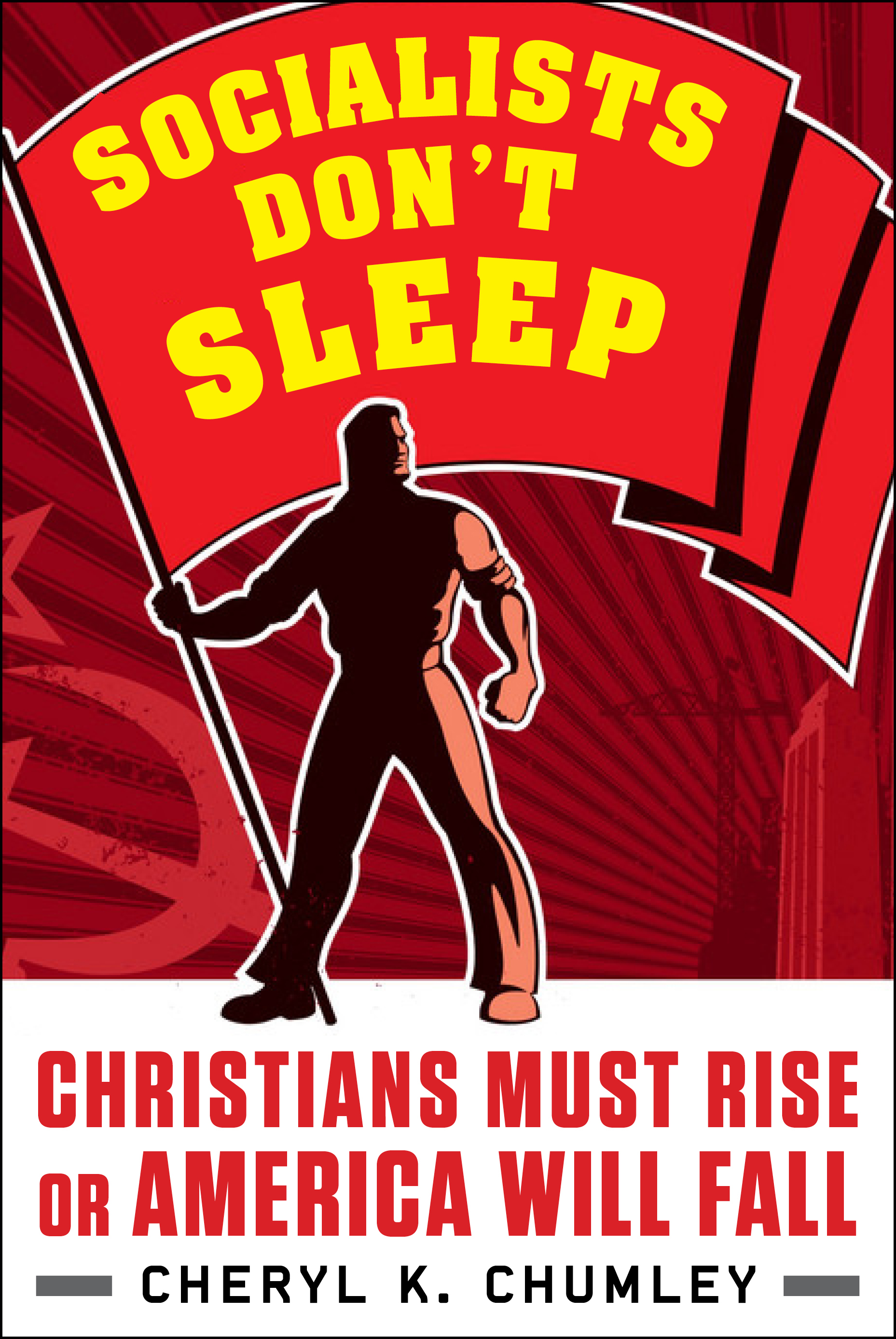 But the Left has taken the word socialism and reshaped, redefined, and reworked it to suit its needs, so that it’s nearly impossible to reach consensus on what’s socialist, what’s not —  what’s democratic socialism versus social democracy versus social justice versus progressivism versus communism versus all the rest. This confusion is not without its benefits for the Left. After all, what better way for a socialist to disguise socialist intent than by pretending not to be a socialist?

Let’s not get hung up on the ever-changing definitions, and in so doing, play right into the Left’s hands. Instead, let’s keep it simple.

Socialism may be the latest attention grabber for today’s youth. Socialism may be perceived as today’s biggest threat in America, and to America’s system of capitalism and free market and freedom. But really, it’s the seeds of socialism we need to beware. It’s the change of mindset that comes from a nation of people who are taught in public schools that America is not exceptional; who are told by politicians that hard work means nothing and that if you live, if you breathe, you are owed; who are trained to believe that absolutes are the chains that enslave and that boys can be girls, and girls, boys, simply by trading clothing; who are brainwashed into scorning once-admired traits like self-rule, self-governance, and self-sufficiency; and who are raised without God, or with a god that can be whatever is wished at the time — so that courteous culture crashes, polite society falters, and voilà, government whisks into the picture to instill control.

Want an up-front and close encounter with seeds of socialism as they grow and spread? Look at the video of Black Lives Matter riots in the streets at the police killing of black suspect George Floyd, right around the summer of 2020. Scour the YouTubes of Antifa thugs as they smashed windows, burned up cars, destroyed and defaced monuments and memorials and statues of America’s history — all sparked by the death of George Floyd. Watch the news feeds of the militants and anarchists who took over the city streets of Seattle, Washington, and set up a Capitol Hill “Autonomous Zone,” or CHAZ area, barricaded and patrolled by armed guards who kept out police, shook down residents and businesses for cash and protection money, and facilitated the distribution of a myriad of demands to local and state political leaders — all due to the horrible white officers’ handling of George Floyd. …

These are all seeds of socialism — ignorance, entitlement and victimhood mentalities, secularism and immorality, jealousies and frustrations born of lies, indoctrination of the greatness of government and weakness of the individual.

Uproot the seeds of socialism: Christians must rise or America will fall