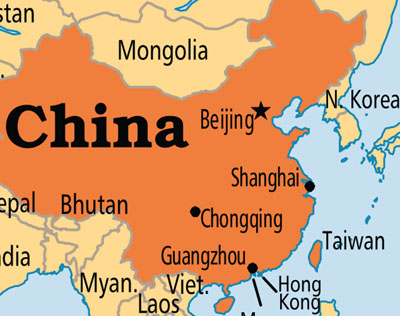 China’s provincial Coast Guard Bureau said in a post on its social media site that the boat was intercepted and the people on board were arrested on Aug. 23 off the coast of China’s southern province of Guangdong.

Hong Kong media identified one of those on the vessel as Andy Li, who the reports said was recently arrested under the sweeping national security law imposed by the Chinese Communist Party on June 30.

The new security legislation punishes what Beijing broadly defines as subversion, secession, terrorism and collusion with foreign forces with up to life in prison.

In Taipei, the China-policy making Mainland Affairs Council did not confirm the media report, but said those who come to Taiwan via illegal means will face criminal charges, and reiterated the government’s pledge to give “humanitarian assistance” to Hong Kong protesters.

Chris Tang, the Chinese-ruled city’s police chief, said at a press conference he had not received any information from mainland authorities regarding the arrests.

“It was not clear what law they would be charged with violating but, if confirmed, it would be a rare instance of Chinese authorities arresting people from Hong Kong trying to leave the city,” Reuters reported.