The Russians are coming! Fortunately, our founding fathers were wise

Much too much is being made of the naming of Russian agents operating in the U.S. and their ostensible efforts to thwart our electoral process.

There is a suspicion that part of the hullabaloo is an attempt to draw attention away from more important scandalous matters, including the lagging effort of the U.S. to rearm as the overwhelming force dedicated to peace and stability in the world. 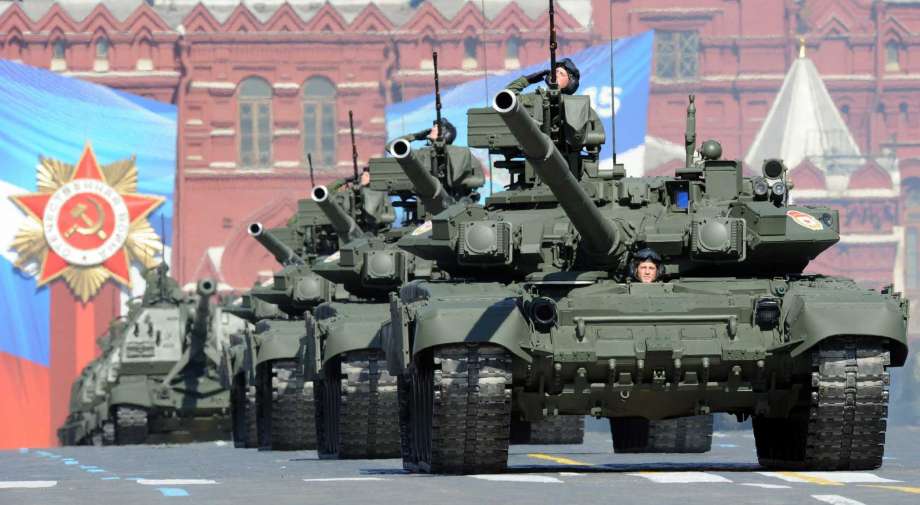 Looking at Washington’s description of these Russian operatives indicates we are a long way from the expertise of the Soviet KGB and its predecessors tracing back to Vladimir Lenin and his theories of dictatorship of the proletariat. It was in effect an increasingly bureaucratic Russian regime that reached its apotheosis with Josef Stalin’s totalitarian dictatorship.

For one thing, and the most obvious, Moscow no longer commands the loyalty and services of either ideological cynics or well meaning idealists abroad in national Communist parties forming a vast espionage network run out of the Comintern.

The Russians have a structural problem in any effort to affect American elections: one of the many blessings of our Founding Fathers in their creation of their new federal republic was leaving the concept of suffrage to be an issue decided locally by the states. There has never been nor should there be a serious attempt to have a federal voters’ law, although requirements and restrictions, i.e., to protect the rights of minorities, can and have been written into overriding federal legislation.

Of course, the attempt to avoid a continental criterion for the vote has caused problems. For most of the history of the Republic, race was used to ban a large portion of our fellow citizens from the franchise, a remedy for which has only finally been effected in our lifetime.

But the very variety of electoral laws  whether for local, state or national elections has assured the inability to create a centrally dictated electoral law and thereby the threat of all-yes-or-no plebiscites.

That network of different laws and customs, of course, was what the Russians were facing when they decided to try to affect the American elections.

The realists in Moscow must have understood that all they could accomplish was to cast doubt on the process wherever and however it was conducted. And that perhaps explains why they supposedly supported and opposed Donald Trump’s candidacy.

They have nevertheless achieved widespread publicity and some success in creating confusion. But it has been done with the help of the U,S. authorities in their highly publicized indictment of the Russian agents describing their activities in detail that the public really didn’t have to know.

But bottom line is that the Russian intelligence organization, again a shadow of its former Soviet ancestor, has spent resources and used personnel it could not afford.

Vladimir Putin’s aggression in Crimea and Eastern Ukraine must have already taxed those resources along with his attempt to further threaten the U.S. and the West with subversion in the Baltic States which the Russian Empire and the Soviets [both at their zeniths] occupied.

The Russian Federation, with the world’s second largest nuclear inventory of 4,500 strategically operational warheads, remains along with China and Iran — one of the three current principal American concerns for world peace and stability.

Putin’s Russia reversed Moscow’s emergence from communism as an unstable but democratic state with his aggression in southeastern Europe. That has called for deployment since 2017 of four multinational battle groups totaling approximately 4,500 troops to the Baltic nations and Poland as a manifestation of the U.S.-led North American Treaty Alliance [NATO]continuing shield for the Western democracies.

Although President Trump has indicated he is willing to negotiate the West’s differences with Putin, the threat to peace and stability from Moscow has to remain one of the U.S. principal foreign policy concerns and threats.

our founding fathers were wise, The Russians are coming! Fortunately, WorldTribune.com