Taxpayers billed $72,000 for each migrant Team Biden puts in a hotel

Team Biden is spending more than $86 million to put illegal immigrants in hotels, according to the Center for Immigration Studies. 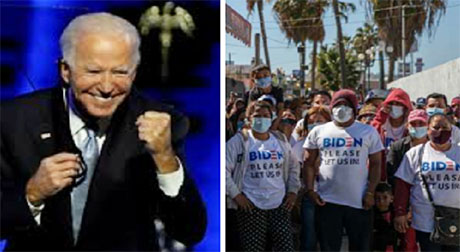 “That works out to $71,666.67 per migrant, paid by your tax dollars, meaning that you are now a co-conspirator to one of the largest smuggling schemes in history,” noted Andrew Arthur of the Center for Immigration Studies.

Echoing the Team Biden mantra of recent days, Johnson insisted: “Our border is not open. The majority of individuals continue to be expelled under the Centers for Disease Control’s public health authority.”

But reports citing Department of Homeland Security (DHS) data noted that an average of just 13 percent of nearly 13,000 members of families who tried to cross the border illegally were turned back to Mexico last week.

The remaining 87 percent of the family members who crossed the border will reportedly be allowed to go through immigration proceedings after they entered the U.S., according to a report by Axios.

“Come on up here, step one foot in, and you will be admitted,” Babin said, characterizing the thrust of the Biden administration’s messaging on immigration. “And, eventually, you will be on a path to citizenship and you’ll receive an education … you’ll get free health care, you will get even stimulus checks.”

The following meme expresses one person’s reaction to the news: 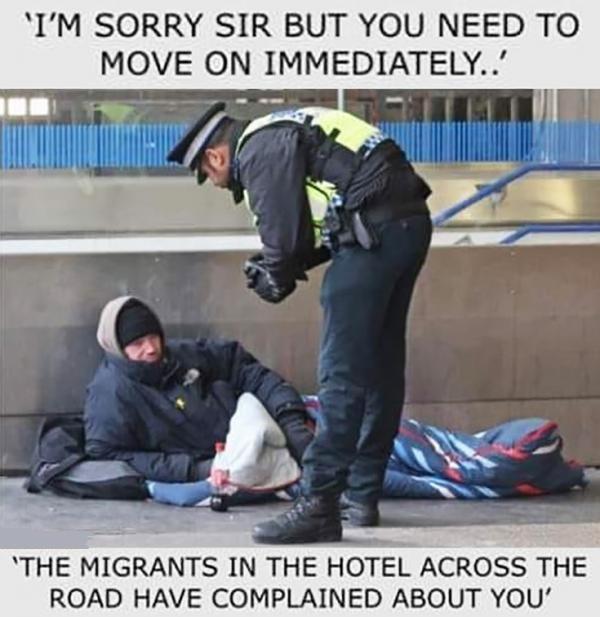