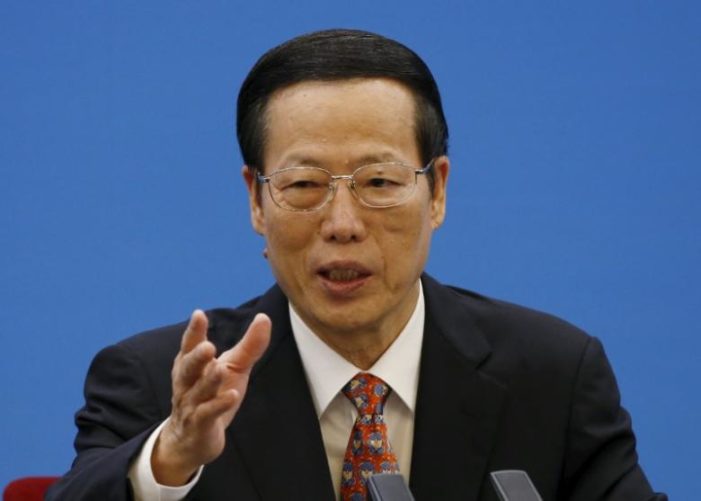 by WorldTribune Staff, March 26, 2017 Globalization will continue to move forward, but nations still must respect one another’s “core interests,” the leader responsible for overseeing China’s economic policy said on March 25. “The river of globalization and free trade will always move forward with unstoppable momentum to the vast ocean of the global economy,” […]

What good are technological advances if common sense is going the way of dinosaurs?

Sol W. Sanders [See Archive Imagine a graph representing world problems: There are two mounting growth lines. One represents “technology”, defined as “the application of scientific knowledge for practical purposes.” The other charts “common sense”, defined as “sound and prudent judgment based on a simple perception of the situation or facts.” At the upper corner […]