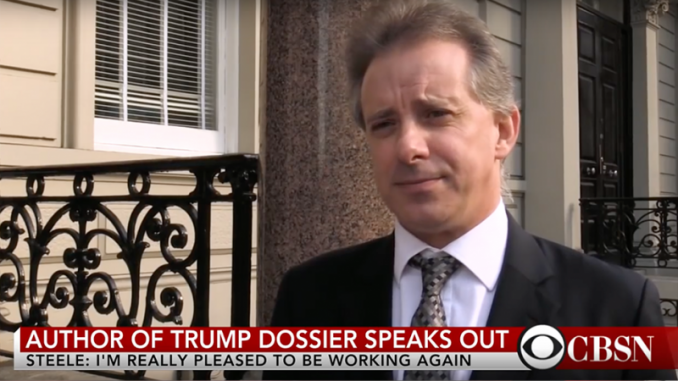 by WorldTribune Staff, September 6, 2018 The FBI relied heavily on the Christopher Steele dossier to obtain wiretaps in the Trump-Russia investigation even though its own source assessment concluded his work was “minimally corroborated,” documents released under the Freedom of Information Act revealed. The FBI’s official “Human Source Validation Report” on Steele said it had only “medium […] 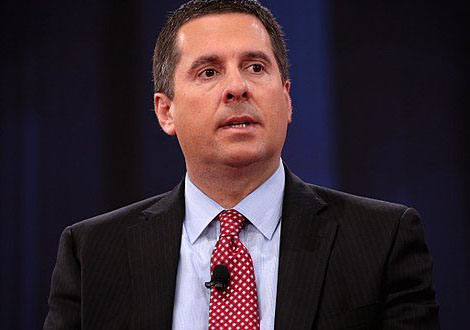 by WorldTribune Staff, April 6, 2018 The FBI blacked out large portions of communications about the application for a wiretap of a former Trump campaign volunteer and is refusing to un-redact the information, the chairman of the House Intelligence Committee said. Additionally, the FBI has resisted Rep. Devin Nunes’ demand to make documents on the […]