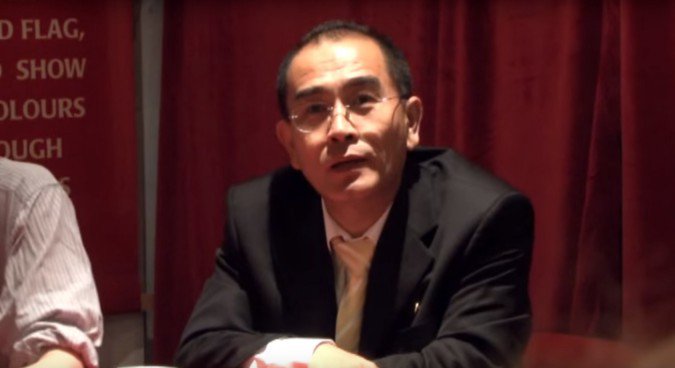 by WorldTribune Staff, August 17, 2016 A North Korean diplomat based in London has defected to South Korea. Thae Yong-Ho, who fled the London embassy with his family, is the highest-ranking diplomat ever to defect from North Korea to the democratic South, officials in Seoul said on Aug. 17. Thae, who lived in the UK […]

Special to WorldTribune.com By Lee Jong-Heon, East-Asia-Intel.com SEOUL — North Korea’s leader Kim Jong-Un’s powerful aunt has not been seen in public for nearly three months and is believed to be critically ill. If so, the development could significantly impact the young leaders’ underlying power base among family members, sources and analysts here say. Kim Kyong-Hui has […]

Special to WorldTribune.com By Lee Jong-Heon, East-Asia-Intel.com Fleeing North Korea has been increasingly difficult due to tightened border controls and stronger internal security measures since the country’s new ruler Kim Jong-Un assumed power a year ago, South Korean officials and sources say. But defectors in Seoul say that desperate North Koreans will keep trying to […]