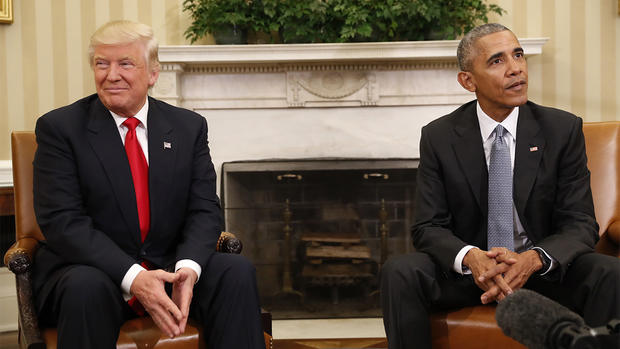 by WorldTribune Staff, January 17, 2017 For all of his talk of a smooth transition, President Barack Obama is laying down a slew of landmines that Donald Trump must defuse before he can get comfortable in the Oval Office, the New York Post said in a Jan. 17 editorial. “Presidential transitions are traditionally apolitical and […]

Does U.S. speak with one voice on foreign policy? I don’t think so, says Donald Trump 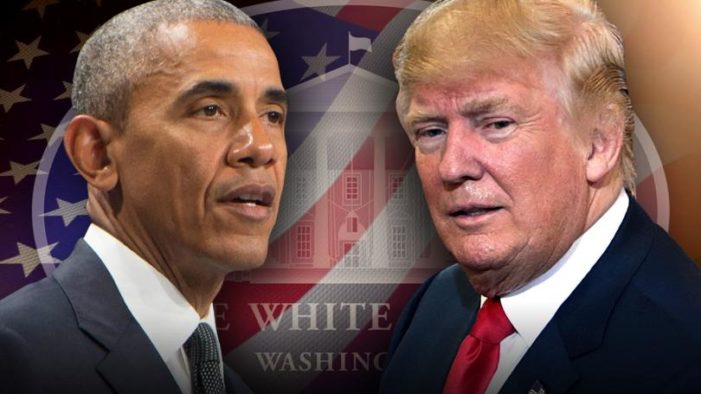 by WorldTribune Staff, December 25, 2016 In challenging President Barack Obama’s policies on nuclear weapons, Mideast peace, Iran and China, President-elect Donald Trump is also challenging the notion that America speaks with one voice on foreign policy. Trump’s outspokenness has wrankled the Obama White House and set up a rare and public policy confrontation between […]